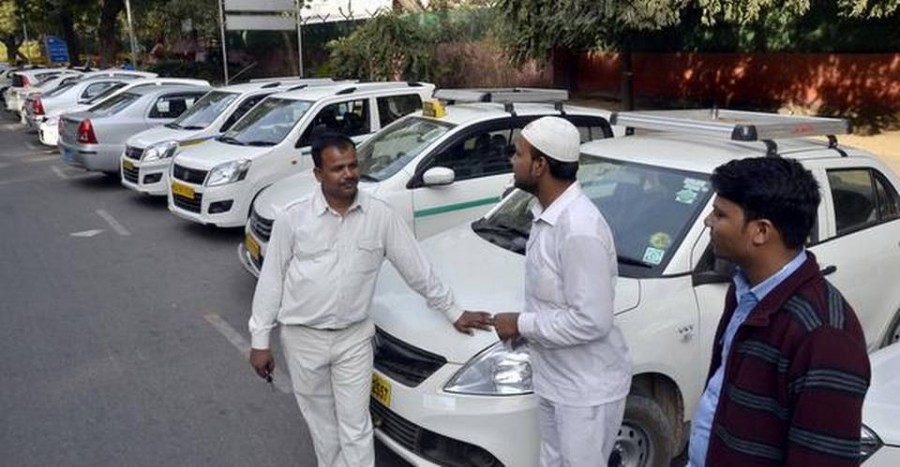 Office-goers faced difficulties in reaching their workplaces on Thursday morning as several private buses, taxis and autorickshaws remained off the roads due to a strike called by the UFTA against the amended Motor Vehicle Act provisions.

Many schools in the national capital remained closed due to the strike.

The UFTA is demanding withdrawal of the steep hike in road traffic penalties and certain other provisions of the new Motor Vehicles Act.

Kishore Lal, a government employee, said he had to take the metro as the daily chartered bus from his residential colony to his office did not ply.

“We waited for 15 minutes but the bus did not come. So we are taking the metro now,” Mr. Lal, whose office is at the CGO complex, said.

The DTC buses were more crowded than usual due to the extra load of passengers.