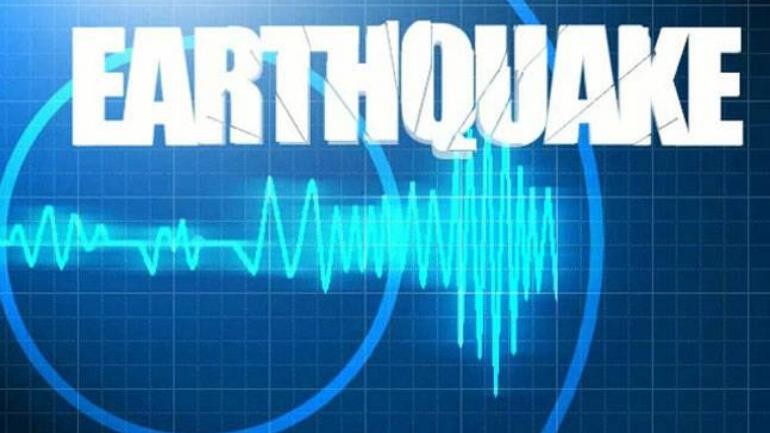 The magnitude 7.5 quake triggered an initial tsunami warning, though local officials said no waves were observed, nor any casualties yet reported, with a full assessment of damage not possible until daybreak.

It was very strong and shook the whole place up, police Sergeant Frank Kilaur said on the phone from the police station.

At the moment we haven’t had any reports of damage. We will have some more reports, probably in the morning, so we will wait. We are OK here.

The Pacific Tsunami Warning Center said hazardous tsunami waves were possible within 1,000 km of the quake’s epicentre along the coasts of Papua New Guinea and the Solomon Islands, before later saying the threat had passed.

Don Tokunai, Papua New Guinea’s Disaster Management Office co-ordinator in Rabaul, said villagers on islands closer to the epicentre and on the west coast of New Ireland reported the ocean receding, but no damaging waves or casualties.

They said they just work up and felt the shake, but that they are still OK there, he said. As yet we haven’t received any information about damage, he said.

Papua New Guinea, one of the world’s poorest countries, sits on the geologically active Pacific Ring of Fire and is still rebuilding from a 7.5 quake that hit some 900 km to the west in February 2018, killing at least 100 people.