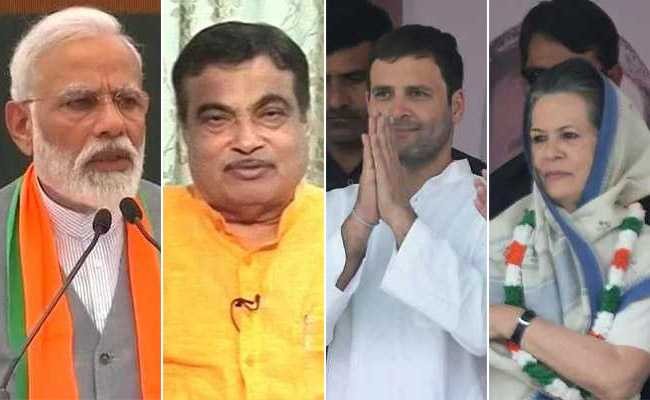 A day after the Opposition parties approached the Election Commission regarding verification of VVPATs, the poll watchdog met today and rejected their demand. The 22 Opposition leaders had drawn attention to reports of what they called suspicious EVM movements thereby demanding verification of VVPAT slips before the counting of votes and not later. The poll body, however, had dismissed the allegation adding that the EVMs were “absolutely safe” in strongrooms.

The Ministry of Home Affairs (MHA) has sent an alert to the State Chief Secretaries & DGPs regarding possibility of eruption of violence in different parts of the country in connection with the counting of votes tomorrow, reports ANI. MHA has asked the states and UTs to maintain law & order, peace & public tranquility.

States/UTs were further asked to take adequate measures for the security of strong rooms and venues of counting of votes. This is in the wake of calls given and statements made in various quarters for inciting violence and causing disruption on the day of counting of votes, the agency reported.