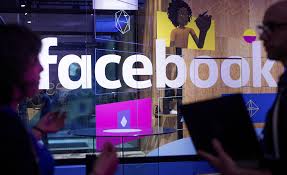 The bill would apply to companies providing services to EU citizens, whether or not those businesses are based in the EU's 28 member countries. It still needs further approval, including from the full European Parliament.

It faces heavy opposition from digital rights organisations, tech industry groups and some lawmakers, who said the 60-minute deadline is impractical and would lead companies to go too far and remove even lawful material.

"Instead, we call for a more pragmatic approach with removals happening 'as soon as possible,' to protect citizens' rights and competitiveness," said EDIMA, a European trade group for new media and internet companies.