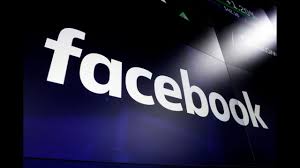 The world’s largest social media platform, Facebook, has a target painted on itself and can’t seem to keep itself out of trouble these days. The Mark Zuckerberg-owned firm was responsible for one of the biggest data leaks and now it has found itself in another sticky situation where federal prosecutors are investigating Facebook’s data deals with other tech companies and smartphone makers.

There is also a lot of uncertainty when the investigation in the matter had begun or when the grand jury was empaneled. The Federal Trade Commission has been investigating the Cambridge Analytica scandal for a while now where it was found that third-party apps had obtained the data of over 87 million Facebook users.

There have also been reports that the company is likely to face a multi-billion dollar fine because of this and other data breaches the company has been embroiled in.