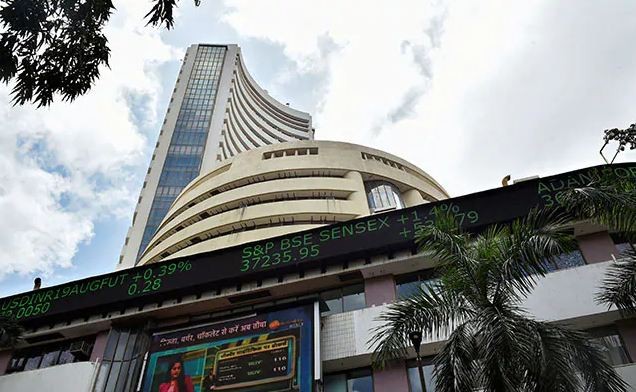 Domestic equity, debt and currency markets will remain closed on Tuesday on account of Muharram. On Monday, the stock market benchmark index S&P BSE Sensex ended 164 points or 0.44 per cent higher to close at 37,145 and the Nifty 50 index advanced 57 points or 0.52 per cent to settle at 11,003. The NSE Nifty 50 index closed above 11,000 mark for the first time since August 30. The rupee, on the other hand, settled flat at 71.71 against the US dollar. Rising crude oil prices and foreign fund outflows weighed on the domestic currency, analysts said.

The financial markets will now resume trading on Wednesday, September 11.

According to news agency Reuters poll, retail inflation likely rose to a 10-month high in August primarily driven by higher food prices, while staying below the Reserve Bank of India's medium-term target of 4 per cent. Investors are looking forward to consumer price index-based inflation data and industrial production data, due on September 12.

The central bank reduced its policy rate to 5.40 per cent on August 7, and has lowered the rate by 110 basis points this year.

Last week, Road Transport Minister Nitin Gadkari assured the crisis-hit automobile sector of all possible support from the government, including taking up the demand of GST reduction with Finance Minister Nirmala Sitharaman.

Finance Minister Nirmala Sitharaman also said the government will unveil measures to revive economic growth that has slowed to a six-year low. 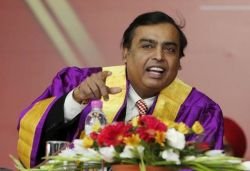 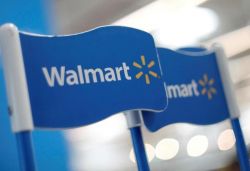