Zoom News : Dec 05, 2022, 01:26 PM
Bharat Jodo Yatra : The first day of Rahul Gandhi's Bharat Jodo Yatra is in Rajasthan. The journey started from Kali Talai in Jhalawar at around 6.11 am on Monday morning. The first phase of the yatra was completed with a journey of about 14 kilometers from Kali Talai to Bali Borda. At present the break is going on, the second phase of the day will start at 3.30 pm. 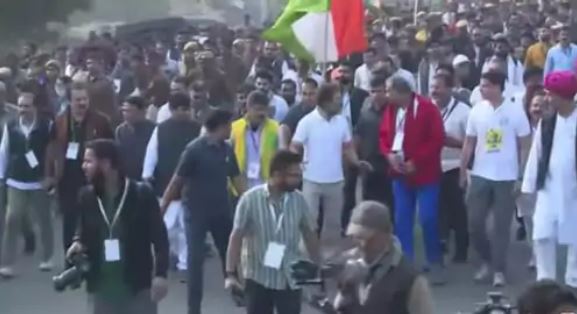 Jairam said - Modi's policy threatens to break IndiaCongress leader Jairam Ramesh said that due to Modi's intention and policy, the danger of breaking up of India is increasing. Divisive ideology is a big threat to the country. Political dictatorship is the third big danger. To counter these three threats, Rahul Gandhi's Bharat Jodo Yatra is being taken out. Jairam Ramesh said that Rahul Gandhi's journey is not an election-winning journey, it can definitely be beneficial in the elections.
Ramesh said that we should have got a patent on Congress word, this mistake is ours. Today, see how many Congresses have come up in the country in the name of Congress. YSR Congress, Trinamool Congress, Nationalist Congress. Congress has suffered due to this. 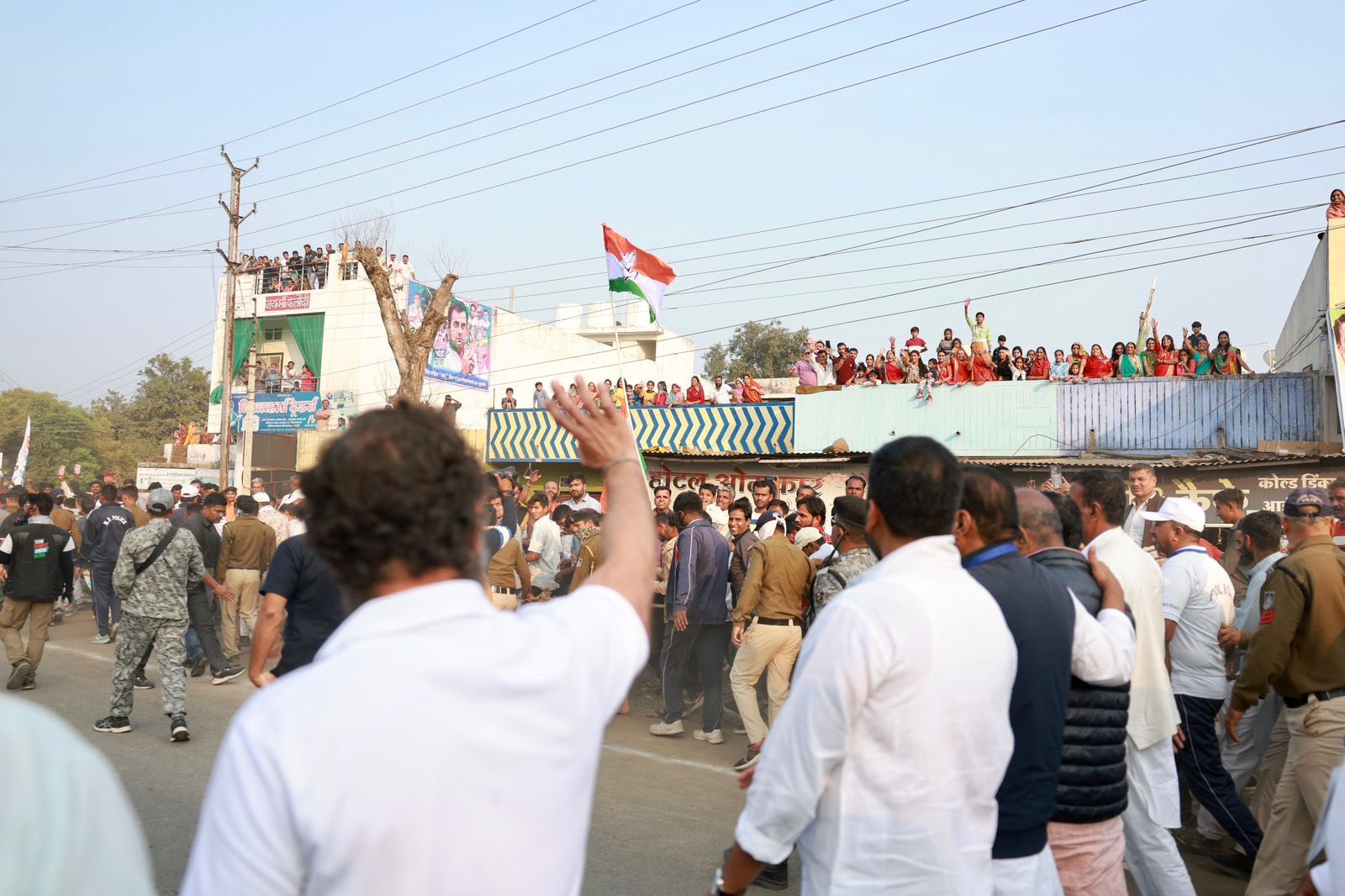 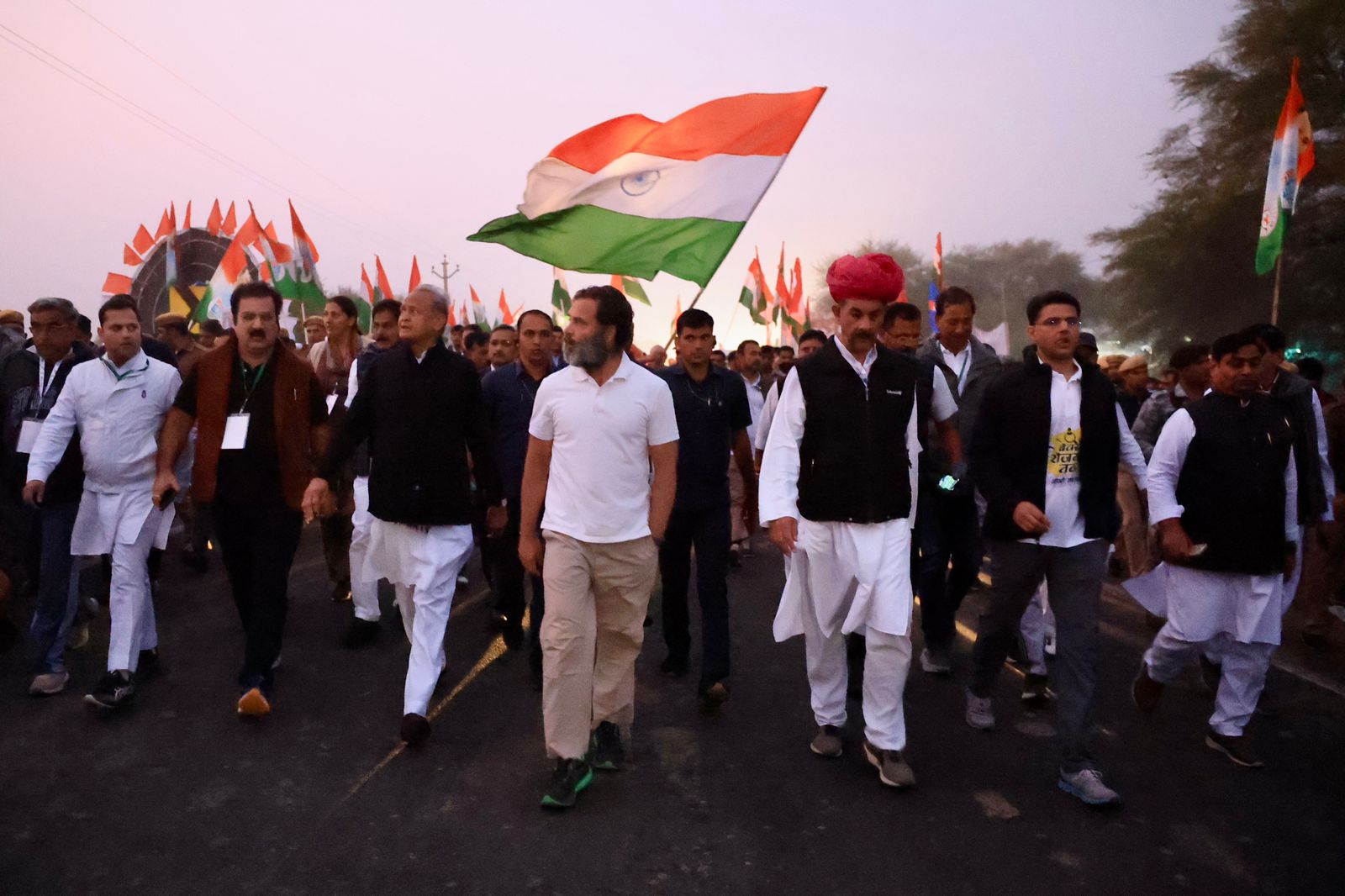 Today is the first day of Bharat Jodo Yatra in Rajasthan. CM Gehlot and Pilot are walking with Rahul Gandhi. If CM is on the left then Sachin is on the right of Rahul. Cabinet minister Pratap Singh Khachariawas and Rajasthan Congress state president Dotasara are also seen in the picture. 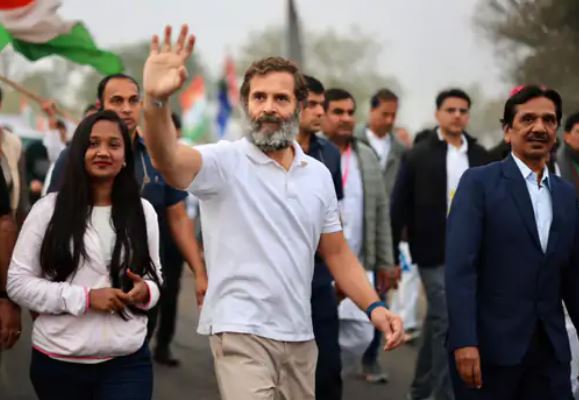 Devika also participated in the Bharat Jodo Yatra early in the morning. Same Devika who was with her father at CST railway station during 26/11 Mumbai attack. She was also injured in the terrorist attack. Later Devika recognized Pakistani terrorist Kasab in the court. His testimony proved crucial in getting him hanged.

Rahul Gandhi Security / There is no shortage in the security of Rahul Gandhi, all the allegations are false; Not taking responsibility- BJP