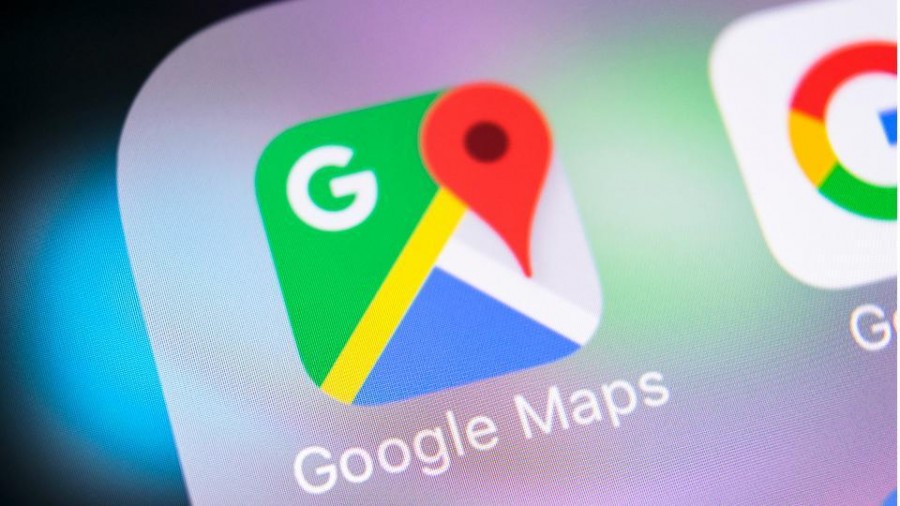 With thousands of new fake accounts being added every month, Google Maps is flooded by about 11 million false listings and phone numbers that re-route to competing businesses.

The majority of businesses that are not at their listed locations and the ones most prone to these scams include contractors, repairman and car towing services, The Verge reported citing a study by The Wall Street Journal (WSJ).

They’re internally referred to as ‘duress verticals’ at Google, as they are companies people turn to in emergencies and typically without much time to verify the business’ credibility.

Though Google claims in a self-funded 2017 academic study that only 0.5% of local searches are false listings, a separate investigation by the WSJ suggested otherwise. The study found 13 of the top 20 Google search results listed false addresses and only two were real businesses that actually adhered to Google guidelines.

Though Google typically verifies if a business is legitimate by mailing a postcard, calling or emailing a numerical code to enter into a Google website, the system is easy enough for scammers to bypass with fake addresses and phone numbers, affecting real businesses as well as customers, the report added.

The report comes a day after the search engine giant announced that it is giving businesses more options to customize their company profiles on search and Maps through its My Business feature.