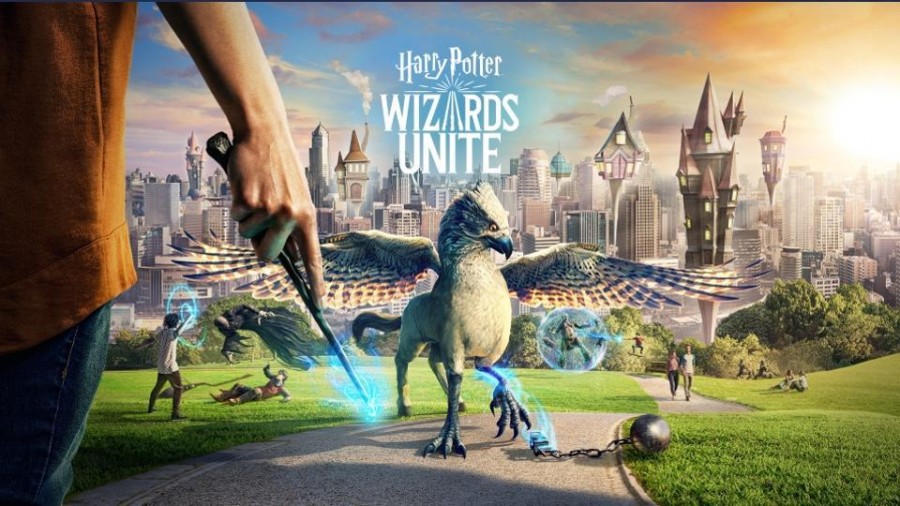 The latest Augmented Reality game has already made it to top trending games in Google Play Store. Despite the buzz, Harry Potter: Wizards Unite, however, is unlikely to break the record of Pokemon Go.

According to a Sensor Tower report, Harry Potter: Wizards Unite generated an estimated $1.1 million in the first week of the launch and was installed by about 3 million users. The research firm has forecast the game will gross about $10 million in 30 days, fraction of Pokemon Go’s first month business of $206 million gross and about 173 million downloads.

“The US led player spending in Harry Potter: Wizards Unite over the weekend with about 88% of revenue generated by the title. Great Britain, its second largest market since launch, represented about 8% of spending,” the report said.

“Harry Potter: Hogwarts Mystery from Jam City took in nearly $7 million from players over its first four days of availability in the same countries where Wizards Unite is available, or about seven times more than Niantic’s title. Jam City’s game saw its new installs nearly double in the four days following the launch of Wizards Unite, likely due to users mistaking it for Niantic’s new release in search results,” it added.

Based on JK Rowling’s popular Harry Potter series, the new game is very similar to Pokemon Go’s. It uses AR and Google mapping to project the characters in the real world. The game features popular characters from the wizarding world.

Players assume the role of a new recruit within the Statute of Secrecy Task Force. The objective is to solve mysteries while leveraging spells and artifacts. Players also get assistance from Potter films characters. It also has characters from Fantastic Beasts and Where to Find Them.