Technical / Huawei’s ‘HongMeng’ OS could be 60% faster than Android 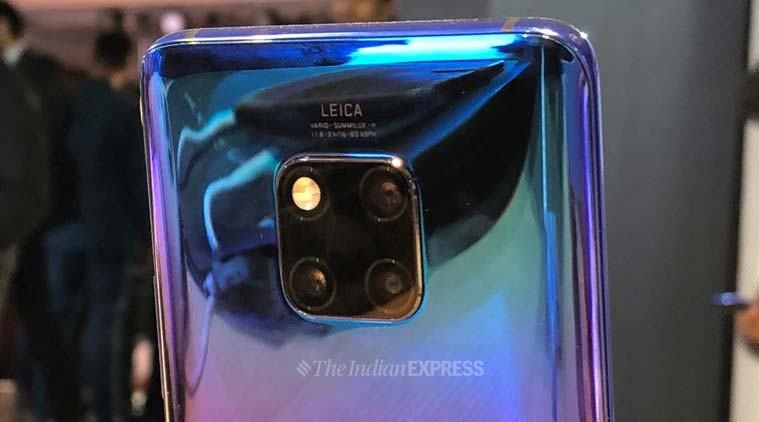 Huawei’s HongMeng operating system could be 60 per cent faster than Android, according to a report from Global Times. The source claims that Huawei’s upcoming OS is significantly faster than the existing Android. However, there is no way to measure how that speed is measured. Since there is no confirmation on this, and you should take this with a pinch of salt.

Interestingly, the report revealed that companies like Xiaomi and Vivo have sent their employees to Huawei to test out the new OS in the making. Right now, all these companies use Google’s Android OS to power their smartphones. Separately, a report from China Daily claims that Huawei has shipped one million smartphones with its HongMeng OS.

With Huawei cut off from US technology, the Chinese tech giant has fastened the development of its own operating system. Reports suggest that Huawei would be ready to roll out its  “HongMeng” OS towards the end of this year. The company has recently applied to trademark its Android rival in at least 9 countries and Europe. Meanwhile, Huawei is encouraging developers to publish their apps to the AppGallery, which is pitted as a challenger to Google’s Play Store.

Earlier this week, the South China Morning Post, citing unnamed sources, provided some details about Huawei’s proprietary operating system. According to the publication, Huawei’s OS is based on a microkernel that is light and can react quickly to adjustments and batches. It is said that a Huawei phone running the new OS will be able to download and run Android apps seamlessly. Huawei has been working on its HongMeng OS for the past seven years.