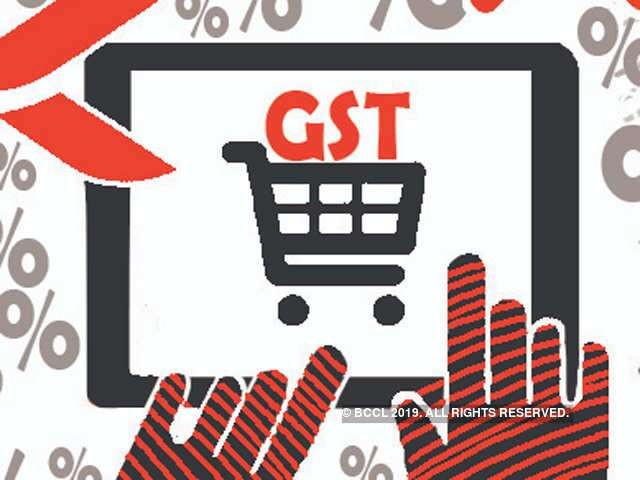 The income tax department Tuesday deferred for the second time the requirement for companies to include in their tax audit report the details of Goods and Services Tax (GST) and GAAR.

Business entities having a turnover of more than ₹1 crore (or₹2 crore if they have opted for presumptive taxation) and professionals with gross receipts of more than ₹50 lakh have to comply with the tax audit requirements.

The due date for its filing is September 30 and if the taxpayer is covered by transfer pricing provisions, the due date is November 30.

The Central Board of Direct Taxes (CBDT) in an order issued Tuesday, said the Board has received representations that implementation of reporting requirements under clause 30C (pertaining to GAAR) and clause 44 (pertaining to GST compliance) of the Form No 3CD may be deferred further.

"The matter has been examined and it has been decided by the Board that the reporting under clause 30C and clause 44 of the Tax Audit Report shall be kept in abeyance till March 31, 2020," the CBDT said.

In July 2018, the I-T department had changed the tax audit form - 3CD, seeking details under GST as well as GAAR, which seeks to prevent companies from routing transactions through other countries to avoid taxes. The changes were to come into effect from August 20, 2018.

With stakeholders complaining that the change is onerous and a burden on companies, the CBDT had then deferred the implementation of the change in I-T audit form till March 31, 2019.

With Tuesday's order, its implementation has been further deferred till March 31, 2020.Nangia Advisors (Andersen Global) said Managing Partner Rakesh Nangia said: "It is anticipated that there would be a fair and detailed guidance on aspects such as no GAAR certification - an area devoid of precedence and largely characterised by interpretational issues, before the reporting requirement is made operative post March 31, 2020".