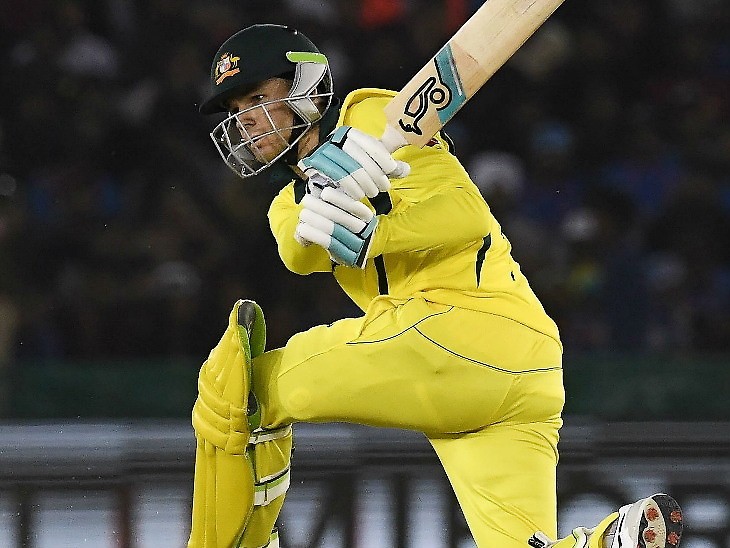 Australia rode on spectacular knocks from Peter Handscomb, Usman Khawaja and Ashton Turner to gun down 359 against India in the fourth ODI in Mohali to draw level in the five-match series. India and Australia will now fight it out in the decider in Delhi on Wednesday.

Chasing 359, Australia got off to a horror start when Aaron Finch and Shaun Marsh were removed by Bhuvneshwar Kumar and Jasprit Bumrah with the Aussies reeling at 12 for 2. India were in command but Usman Khawaja and Peter Handscomb had other ideas. The two added 192 for the third wicket but India bounced back when Kuldeep Yadav snared Khawaja for 91.

Kuldeep also got rid of the dangerous Glenn Maxwell while Yuzvendra Chahal dismissed Handscomb for 117. Australia were 271 for 5 in the 42nd over and they had a mountain to climb against the guile of Bhuvneshwar, Bumrah, Chahal and Kuldeep.

But Turner joined forces with Alex Carey and the two shocked the Indian bowling attack with some audacious shot-selection. Playing only his second ODI, Turner showed no nerves and hit a flurry of sixes to take Australia home.

Earlier, India were relieved after Shikhar Dhawan roared back to form with a career-best 143. He added a record 193 with Rohit Sharma, who fell for 95. This was the highest opening stand for India against Australia in one-day cricket.

However, Virat Kohli and KL Rahul did not fire in the middle-order. Rishabh Pant (36) and Vijay Shankar (26) played important cameos to help India cross 350. India finished with 358 for 9 off 50 overs and they had every reason to believe they had enough on the board to clinch the series in Mohali.

But Australia's batsmen had other ideas. Khawaja continued his fine form while Handscomb scored a gutsy hundred before Turner lit it up at the end as Australia won with 2.1 overs to spare. 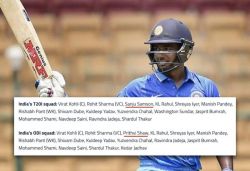 Cricket / India squad for NZ ODIs out, Samson back in T20I squad as Dhawan's replacement