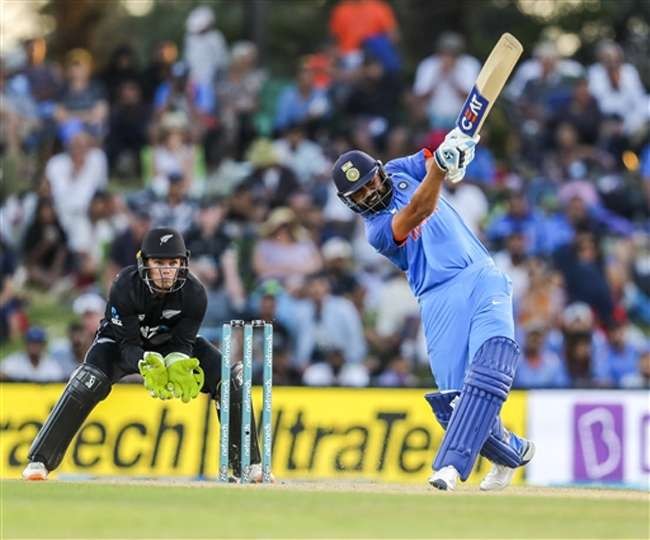 A clinical India beat New Zealand by seven wickets in the second T20 International (T20I) on Friday. With this victory, India are now back on level terms at 1-1 in the three-match series. Krunal Pandya’s three-for and skipper Rohit Sharma’s blistering fifty spurred the men in blue to a convincing win at the Eden Park, Auckland.

The chase was set up by skipper Rohit Sharma (50 off 29 balls) in company of Shikhar Dhawan (30, 31 balls) with a 79-run stand. With whirlwind fifty, Rohit also became the top run-getter in the format, surpassing Martin Guptill. The finishing touches were applied by Rishabh Pant (40 off 28 balls) as veteran MS Dhoni watched from the other end.

Krunal also got the controversial wicket of Daryl Mitchell (1), who fell pray to an umpiring howler, when ‘Hotspot’ showed a clear inside edge onto the pads.

However, all-rounder Colin de Grandhomme played a counter-attacking innings (50 off 28 balls) and added 77 runs with Ross Taylor (42 off 36 balls) for the fifth wicket.

But once De Grandhomme and Taylor were back in the dug out, New Zealand lost momentum and ultimately folded for 158.

Seamers Bhuvneshwar Kumar (1/29 in 4 overs) and Khaleel Ahmed (2/27) also came up with a much-improved performance. India bowled 35 dot balls, wherein 18 were delivered between Khaleel and Bhuvneshwar. 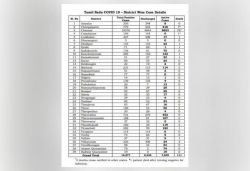 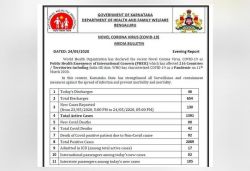 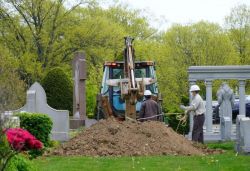 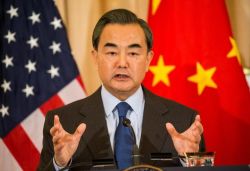 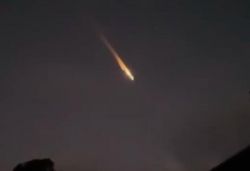 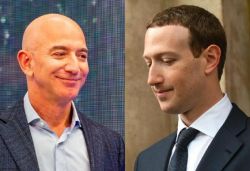 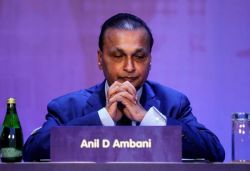 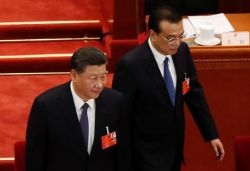 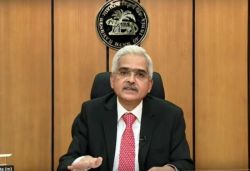 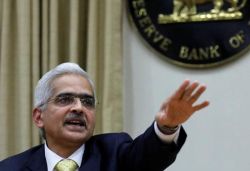