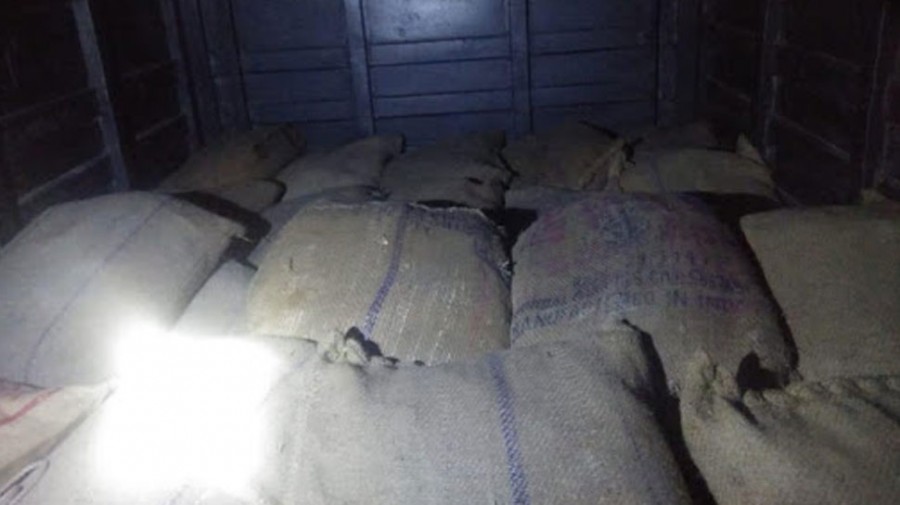 Two people were arrested after the Kolkata Police intercepted a vehicle carrying 1,000 kg explosives on Saturday. The vehicle, which was coming from Odisha, was enroute to North 24 Parganas. Intercepted by Special Task Force near the Tala bridge in BT Road. The area falls under Chitpur Police Station area. About 1000 kgs of explosive substances contained in 27 pieces of gunny bags. The incident took place on saturday

Police recovered about 1000 kgs of explosive substances (Potassium Nitrate) contained in 27 pieces of gunny bags. The incident took place in the wee hours of Saturday.

Both the driver and a helper have been arrested. They have been identified as Indrajit Bhui, 25, and Padmolochon Dey, 31.

They will, meanwhile, be produced before the court.