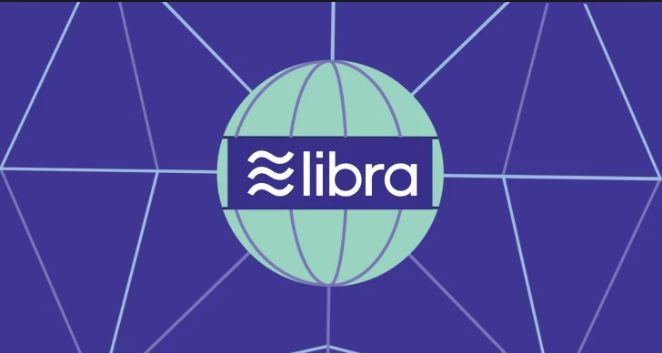 Facebook is leaping into the world of cryptocurrency with its own digital money, designed to let people save, send or spend money as easily as firing off text messages.

‘Libra’ — described as “a new global currency” — was unveiled on Tuesday in a new initiative in payments for the world’s biggest social network with the potential to bring crypto-money out of the shadows and into the mainstream.

Facebook and some two dozen partners released a prototype of Libra as an open source code to be used by developers interested in weaving it into apps, services or businesses ahead of a rollout as global digital money next year.

An eponymous nonprofit association based in Geneva will oversee the blockchain-based Libra, maintaining a real-world asset reserve to keep its value stable.

The initiative has the potential to allow more than a billion “unbanked” people around the world access to online commerce and financial services, said Libra Association head of policy and communications Dante Disparte.

Facebook will be just one voice among many in the association, but is separately building a digital wallet called Calibra.