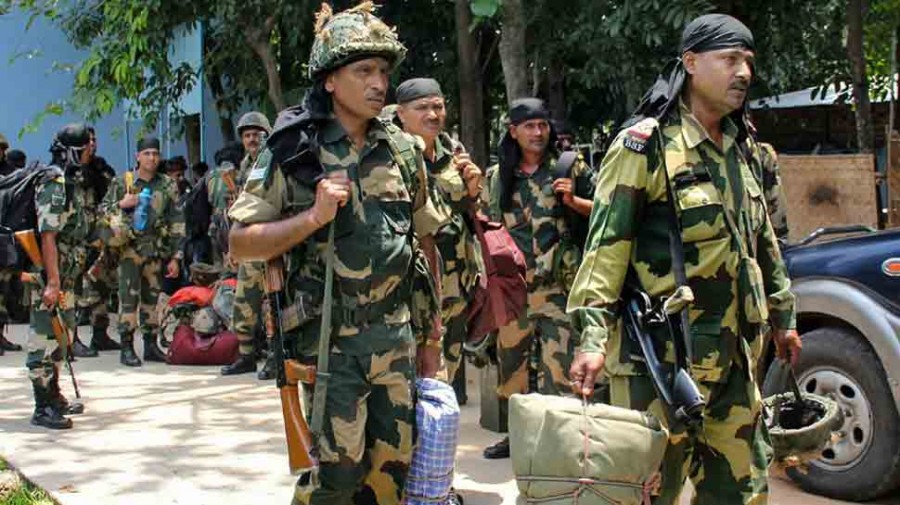 The sixth phase of voting for 59 Lok Sabha seats across 6 states and one Union Territory is scheduled to take place on Sunday. In this phase, voting will take place in some seats in Bihar, Jharkhand, Madhya Pradesh, Uttar Pradesh, West Bengal and Delhi.

Several leaders and political bigwigs will continue with their high-octave electioneering across the country and will hold election rallies and roadshows on Wednesday.

A controversy has erupted over the cancellation of four rallies of the Samajwadi Party in Azamgarh in Uttar Pradesh.

The Samajwadi Party on Thursday night claimed that the district administration had withdrawn permission for the rallies to be held on Friday.

However, Shivakant Dwiwedi, the District Magistrate of Azamgarh, claimed that he had received a request for cancellation of public meetings of the former Chief Minister from SP district party chief Havaldar Yadav.

* BSP supremo Mayawati questioned if RSS would have allowed Narendra Modi to become the Prime Minister if he belonged to the backward community and lashed out at him for "laughable and immature" allegations of casteism against the SP-BSP alliance.

* The Congress decided to go it alone in Uttar Pradesh keeping its "long-term interests" in mind, says senior leader Jyotiraditya Scindia, exuding confidence that the party will do much better than in 2014 in the state.

* A petition has been filed by an RTI activist in the Indore High Court. The petition states that almost 8000 voters have unethically added their names in the electoral roll.

* In the wake of poll violence, Election Commission decided to deploy 11,000 central forces for the 6th phase of elections in West Bengal.

* Cricketer Harbhajan Singh comes out in support of Gautam Gambhir, tweets, "I am shocked to note yesterday’s events involving @GautamGambhir. I know him well and he can never talk ill for any woman. Whether he wins or loses is another matter but the man is above all this."