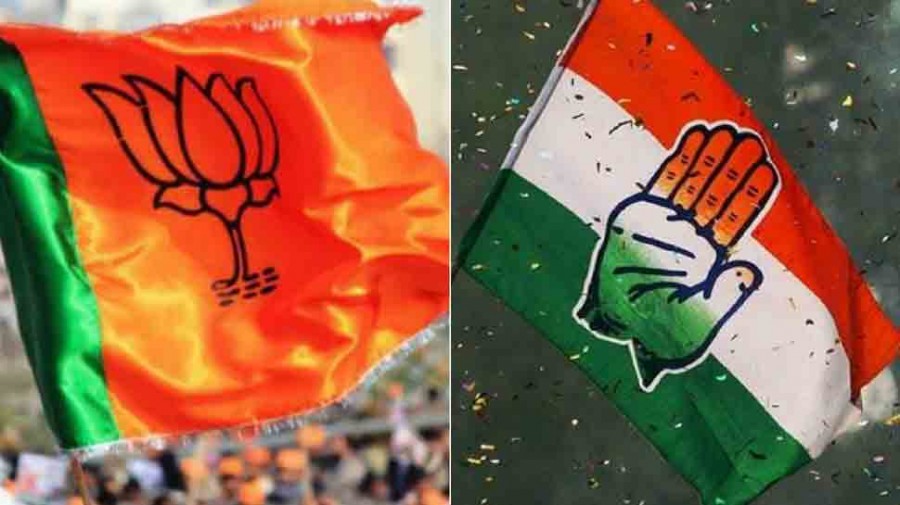 The sixth phase of voting for 59 Lok Sabha seats across 6 states and one Union Territory is scheduled to take place on Sunday. In this phase, voting will take place in some seats in Bihar, Jharkhand, Madhya Pradesh, Uttar Pradesh, West Bengal and Delhi.

Several leaders and political bigwigs will continue with their high-octave electioneering across the country and will hold election rallies and roadshows on Wednesday.

Campaigning for the sixth phase of Lok Sabha elections 2019 will end on Friday as Delhi, Bhopal, Azamgarh and Bengal are all set to go to polls on Sunday.

I condemn what has happened. I am from a family where I have been taught to respect women. I didn't know CM Arvind Kejriwal would stoop so low. I have filed a defamation case: Gautam GambhirFormer cricketer and BJP candidate from the East Delhi constituency, Gautam Gambhir has sent a defamation notice to AAP  leaders Atishi Marlena, Delhi CM Arvind Kejriwal, and Delhi Deputy CM Manish Sisodia, demanding an unconditional apology for making defamatory comments against him.In a major shot in the arm to Hoshiarpur candidate Som Parkash, Prime Minister Narendra Modi will address a rally in his support in Hoshiarpur on May 10.

With the BJP announcing the candidates for all three of its seats in the past 10 days, this will be the first rally by the Prime Minister in support of a party candidate from Punjab during the ongoing LS elections.