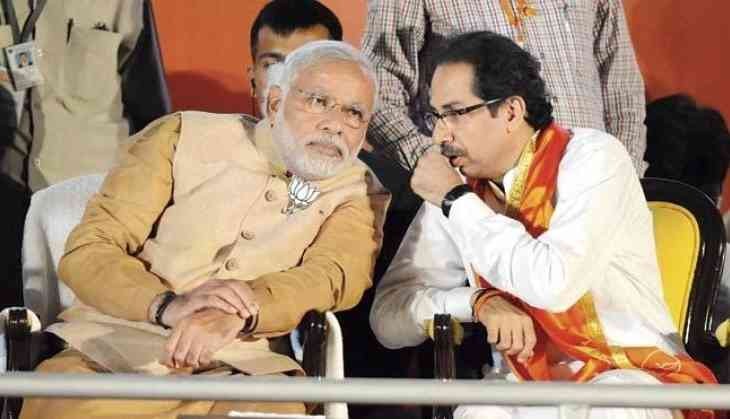 The Lok Sabha polls are just a few days away and the parties are leaving no stone unturned to garner as much as attention and affection from the crowds as possible. To this end, Prime Minister Narendra Modi will address rallies across 3 states today. Modi will also share stage with Sena chief Uddhav Thackeray at an election rally today on the Lok Sabha poll campaign.

Congress President Rahul Gandhi has launched an attack on the Bharatiya Janata Party manifesto, which was released on Monday. Taking to social media, Gandhi has drawn comparison between the manifestos of BJP and Congress.