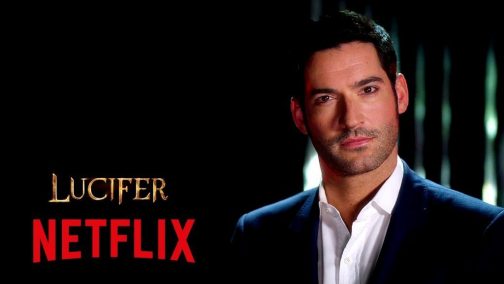 Netflix has renewed its popular show Lucifer for a fifth and final season.

The series, featuring Tom Ellis as the titular fallen angel, previously aired on Fox for three seasons before Netflix revived it for a fourth.

The fourth season premiered on the streaming service in May.

“We’re thrilled that ‘Lucifer’ fans around the world have embraced this series on Netflix, and we can’t wait to give them the big finish they’ve all been waiting for,” a Netflix spokesperson said in a statement issued to Variety.

Produced by Warner Bros. Television along with Jerry Bruckheimer Television, Lucifer revolves around the Lord of Hell, who works with the LAPD to take down Earth’s criminals.

The series is based on the characters created by Neil Gaiman, Sam Kieth and Mike Dringenberg for Vertigo from DC Entertainment.

“We are so incredibly thankful to Netflix for resurrecting our show last season, and now letting us finish the story of Lucifer on our terms. Most importantly, we want to thank the fans for their incredible passion and support. The best is yet to come,” said showrunners Joe Henderson and Ildy Modrovich.