New Delhi / Maharashtra and Haryana assembly polls will be held on Oct 21; results wiil be out on Oct 24 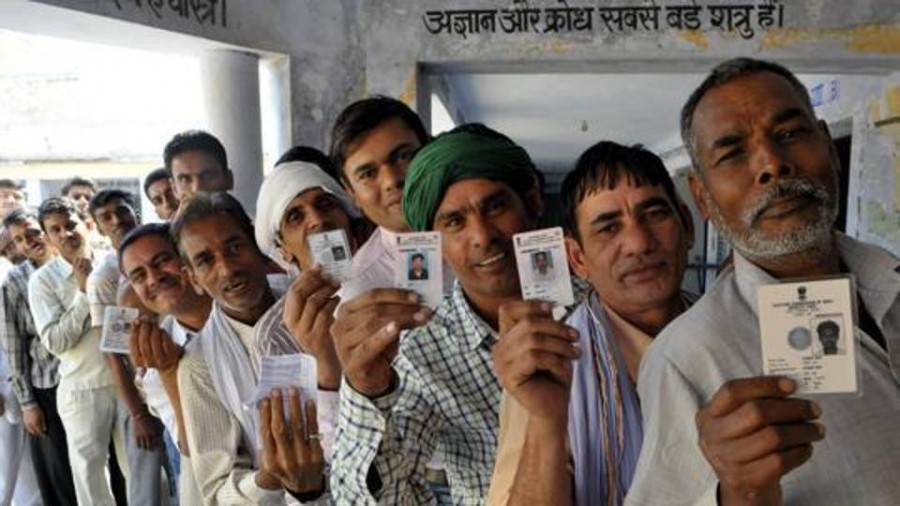 The Maharashtra assembly has 288 seats while Haryana has 90 seats. The Bharatiya Janata Party (BJP) rules Haryana on its own and governs Maharashtra in coalition with the Shiv Sena.

The BJP is on a strong wicket in Haryana where it won 47 seats in 2014 and for the first time formed the government on its own since Haryana was carved out of Punjab on November 1, 1966.

The party has been quick to hit the campaign trail with Prime Minister Narendra Modi endorsing a second term for chief minister Manohar Lal Khattar at a rally in Rohtak on September 8. The BJP is banking on what Modi said had been the BJP’s track record of “concerted attack on graft, dynastic politics and unemployment.”

Earlier this week, chief minister Khattar had announced that his government will implement the National Register of Citizens (NRC) in the state.

The Congress which had been decimated in the 2014 when it was voted out of power has just 15 MLAs in the outgoing assembly and drew a blank in the Lok Sabha elections last summer failing to win even one of the state’s 10 seats, has been on the back foot largely because of factional feuds. The INLD bagged 19 seats in the Haryana house in the last assembly elections.

Earlier this month, the Congress named former Union minister Kuamri Selja as the party’s state unit head in Haryana. She faces an uphill task of making a demoralised and factional Congress fighting fit for the elections.

She has said that non-performance of the state government in the last five years, lack of employment and the economic slowdown will be the main planks of the Congress party.

In August, the Congress had attacked the state government over its alleged reluctance to protect the Aravallis by allegedly dismantling important legal safeguards given to the mountain range in Haryana.

In Maharashrta, the BJP and the Shiv Sena are struggling to decide on seat sharing. Sena chief Uddhav Thackeray insisting that the equal seat-sharing agreement fixed before the Lok Sabha polls will stay. There are speculations that the BJP would offer fewer seats to the Sena this time with chief minister Devendra Fadnavis on a strong wicket..

The BJP has 122 members in the outgoing assembly while the Sena has 63 MLAs.

The Congress and Nationalist Congress Party (NCP) had been hit by a spate of desertions with many of the deserters heading for the BJP. The Congress won 42 seats in 2014 while the NCP won 41.

The BJP-Sena stalemate over seat sharing has given the Congress the leverage to announce its first list of 104 candidates which includes former chief ministers Ashok Chavan and Prithviraj Chavan and state party chief Balasaheb Thorat.