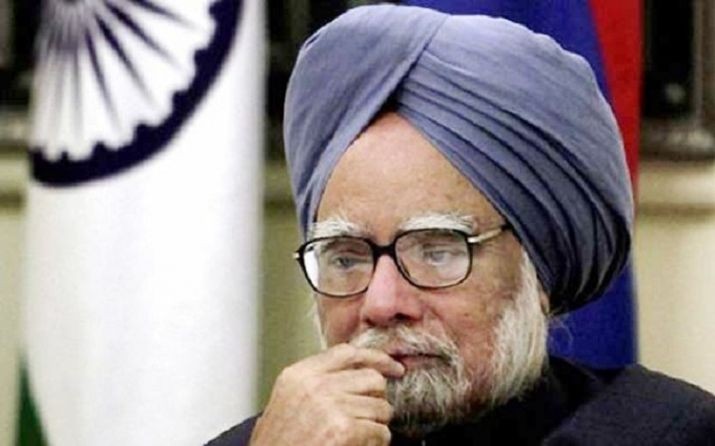 Former Prime Minister Manmohan Singh was "never in the reckoning", Punjab Chief Minister Amarinder Singh said on Tuesday, as he rejected reports that the Congress may field him from Amritsar in the Lok Sabha polls. He also denied any alliance talks with the Aam Aadmi Party (AAP) or any other party for the polls in the state. The Congress did not need any alliance in Punjab, nor was it in talks with any party on same.

Earlier in the day, AAP supremo Arvind Kejriwal said in Delhi that his party and a breakaway outfit of the Shiromani Akali Dal (SAD) are in talks for an alli

Amarinder Singh, who turned 77 on Monday, described his meeting with the former prime minister in Delhi as a courtesy call, during which he briefed him about Congress' plans in Punjab.

"Former prime minister Manmohan Singh was never in the reckoning for candidature as he had made it clear that he was not interested in contesting elections," the chief minister said.

He along with party's in-charge for Punjab affairs Asha Kumari and state Congress chief Sunil Jakhar had met Manmohan Singh in New Delhi on Sunday and according to some reports, they urged him to contest the Lok Sabha elections from Amritsar.

Although some reports suggested that Manmohan Singh was not inclined to contest polls because of his age.