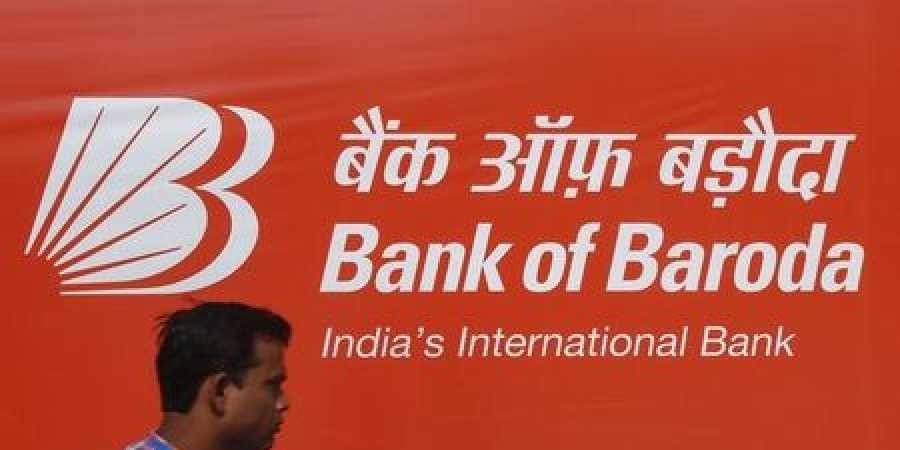 State-owned Bank of Baroda (BOB) is considering the option of rationalising 800-900 branches across the country to improve operational efficiency, following its merger with Dena Bank and Vijaya Bank.

The merger of Dena Bank and Vijaya Bank with BOB became effective from April 1.

It does not make sense to have branches of Dena and Vijaya at the same location when both have been merged into BOB, a senior bank official said.

"There are cases where branches of three banks are at one location or one building.

So these branches have to be either closed or rationalised as duplication is a drain on efficiency," the official said.

After comprehensive review, BOB has identified 800-900 branches which needs to be rationalised, the official said, adding that the lender could opt for re-location and in some cases closure.

Besides, there is also need to close regional and zonal offices of merged entities as they would not be required.

The official further said, the bank needs to expand in eastern part of country as it has strong presence in South, West and northern part of the country.

With the first ever three-way merger, BoB has now become the second-largest public sector lender after State Bank of India with over 9,500 branches, 13,400 ATMs, and 85,000 employees to serve 12 crore customers.

The consolidated entity started the operation with a business mix of over Rs 15 lakh crore on the balance sheet, with deposits and advances of Rs 8.75 lakh crore and Rs 6.25 lakh crore, respectively.

The maiden three-way amalgamation is considered as the major step in the consolidation of the public sector banking industry recommended in 1991 by the Narasimham Committee report.

It is to be noted that when State Bank of India (SBI) amalgamated its five associate banks and Bharatiya Mahila Bank in April 2017, it rationalised about 1,500 branches across the country.