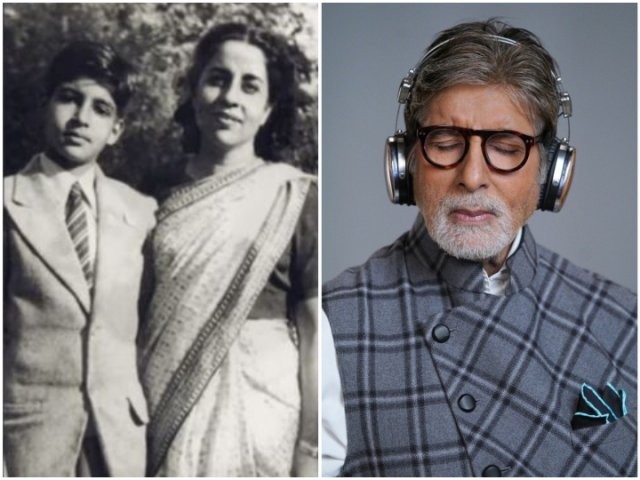 A new song 'Maa' by Amitabh Bachchan pays tribute to all mothers on Mother's Day.The legend announced the song on his Twitter handle. "Tomorrow on Mother's Day a small tribute under Shoojit Sircar's creation, Anuj Garg's music, his son's voice, lyrics by Puneet Sharma .. and my voice!".

The heartwarming song is a montage paying homage to our mothers and begins with a slideshow of monochrome pictures of brave and inspiring mothers along with their year of birth and death.