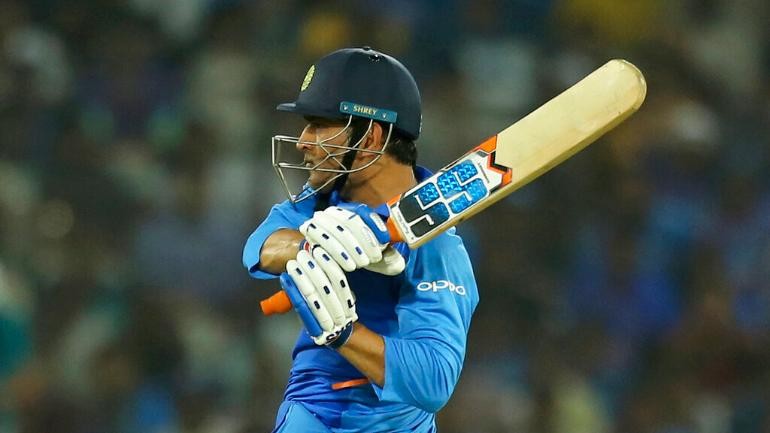 MS Dhoni scored a fifty in the first ODI to reach the milestone. Dhoni and Jadhav struck a massive partnership to take India to 6-wicket win over Australia in 1st ODI. Dhoni is also the leading six-hitter for India in ODIs. With a fifty in the first ODI, Dhoni amassed 13,054 runs in 412 List A matches at an average of 50.79. Dhoni's unbeaten 141-run partnership with Kedar Jadhav is the second highest fifth-wicket.

With over 13,000 runs, the former Indian captain has now joined an elite club, which comprises of Sachin Tendulkar, Sourav Ganguly and Rahul Dravid.

Dhoni achieved the milestone during the first One-Day International (ODI) against Australia when he scored a gritty half-century to power India to a six-wicket victory.

Former England star Graham Gooch is at the top of the list with 22,211 runs in List A cricket.

Apart from this, Dhoni's unbeaten 141-run partnership with Kedar Jadhav is the second highest fifth-wicket stand by India against Australia at home. This was also the second best partnership for any wicket at the Rajiv Gandhi Stadium here.

The highest stand was put up by Shaun Marsh and Shane Watson of Australia when they produced a 145-run opening partnership in 2009.

During the first ODI, Dhoni also became the leading six-hitter in ODIs for India toppling Rohit Sharma en route. Dhoni hit his 216th six on Saturday to achieve the milestone.