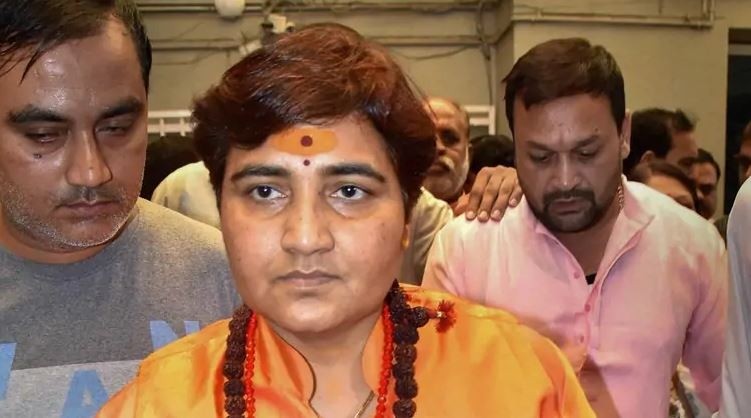 The doctor, identified as Sunil Kumar Nishad, was arrested on May 15, police said.

Based on the complaint filed by an activist Ravindra Tiwari, the Parksite Police in Vikhroli registered an FIR against Nishad under the section 295A (deliberate and malicious acts, intended to outrage religious feelings by insulting its religion or religious beliefs) of the Indian Penal Code.

A resident of Vikhroli West, Nishad was arrested for posting objectionable posts against Thakur and Brahmans, the FIR registered in the matter mentioned.