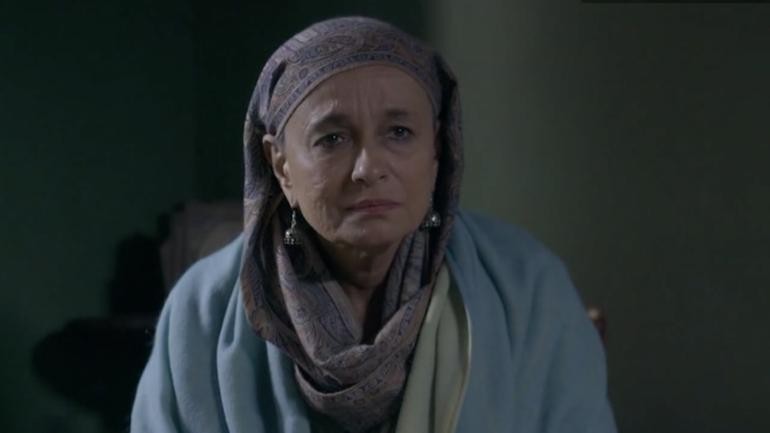 Set in militancy-riddled Kashmir, Ashvin Kumar's No Fathers In Kashmir is a praise-worthy exploration of the unrest in the Valley. However, as the filmmaker attempts to highlight the stark reality of the disappeared persons, half-widows, illegal detentions and encounters, he overlooks a crucial aspect Pakistan. No Fathers In Kashmir tells the story of Noor Meer, a British-Kashmiri teenager, who arrives in Kashmir.

Noor and Majid's quest leads them near the India-Pakistan border and they are caught by patrolling armymen. Though she is let go because of her British passport, he is detained and tortured. Will she be able to free him?

Without taking sides, Ashvin Kumar tries to explore the reason behind the insurgency in Kashmir. Families are torn apart and wait for years without closure, as men are picked up by army officers for questioning, never to return. The Indian Army, with no "clear enemy" to fight, is caught in a fix. As an army major tells Noor's mother, "Here, every villager is an enemy and a countryman. Whom do I protect?"

Even with a short run-time of 1 hour and 50 minutes, the first half feels a bit too stretched. However, the hard-hitting second half makes up for it.