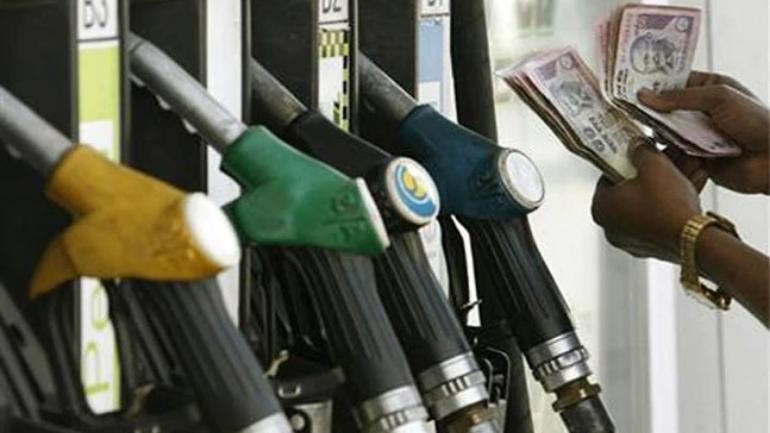 Petrol and diesel prices increased on Monday, just a day after the final phase of the Lok Sabha elections 2019, and are expected to surge further as oil companies look to pare losses.

State-owned oil marketing companies or OMCs increased petrol and diesel prices on Monday and analysts believe that this could be the first of many hikes in diesel and petrol prices around the country.

While petrol prices rose by 8-10 paise on Monday, OMCs increased rates of petrol across the country by five paise per litre on Tuesday. The price of a litre of petrol in New Delhi is now Rs 71.17 while it is retailing for Rs 76.78 in Mumbai.

Similarly, oil companies increased rates of diesel by at least 15-16 paise yesterday and followed it up with a 9-10 paise rise today. A litre of diesel in the national capital has now gone up to Rs 66.20 per litre while the rate in Mumbai has increased to Rs 69.36.

As mentioned earlier, the price of petrol and diesel had not witnessed any increase during the course of Lok Sabha elections-a trend that has been observed often during elections in India.

While the oil market has gone through a period of volatility over the past few months, oil prices jumped on Monday after Saudi Arabia indicated that there was a consensus among Organization of the Petroleum Exporting Countries (OPEC) and its allies to further limit oil supply.

OPEC+, which is an alliance between OPEC members, Russia, and other non-member producers, had earlier agreed to reduce oil production to the tune of 1.2 million barrels per day from January 1, 2019, for six months to strengthen the oil market. Brent crude oil futures now stand at $72.32 per barrel.

To put it simply, India did not face the heat of rising oil prices during the period of elections but as per analysts, the country could face a tidal rise in fuel prices over the next few months.