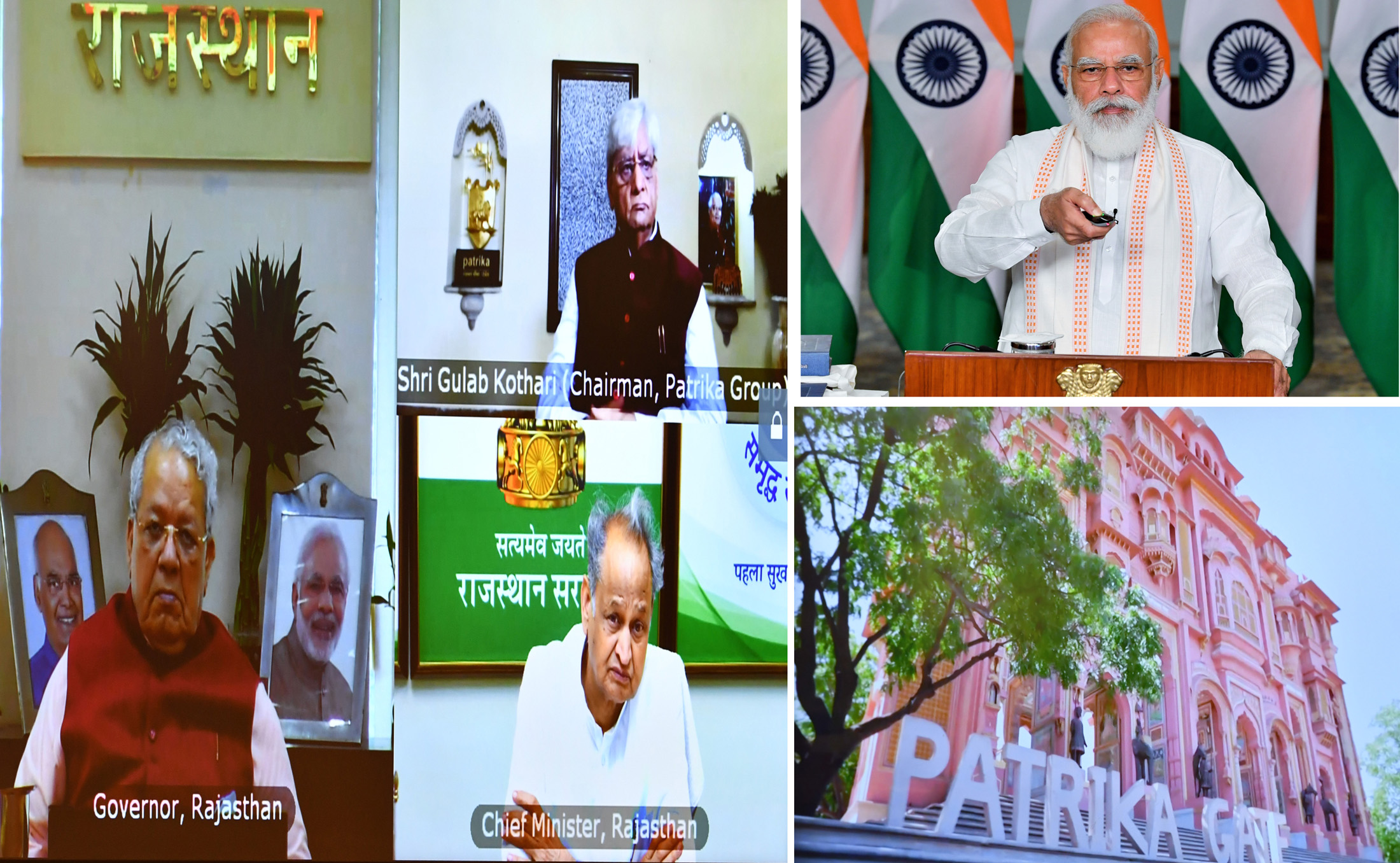 ]PM also highlighted the necessity of Swachh Bharat Abhiyan to provide toilets to the poor, to prevent them from many diseases. He also spoke about the importance of Ujjwala scheme that aims at protecting mothers and sisters from smoke and about Jal Jeevan mission to provide water to every house.Lauding Indian media for their unprecedented service to the public and their contribution in raising awareness about Corona, the Prime Minister said it has been actively disseminating government's actions at the ground level and also bringing out flaws in them. 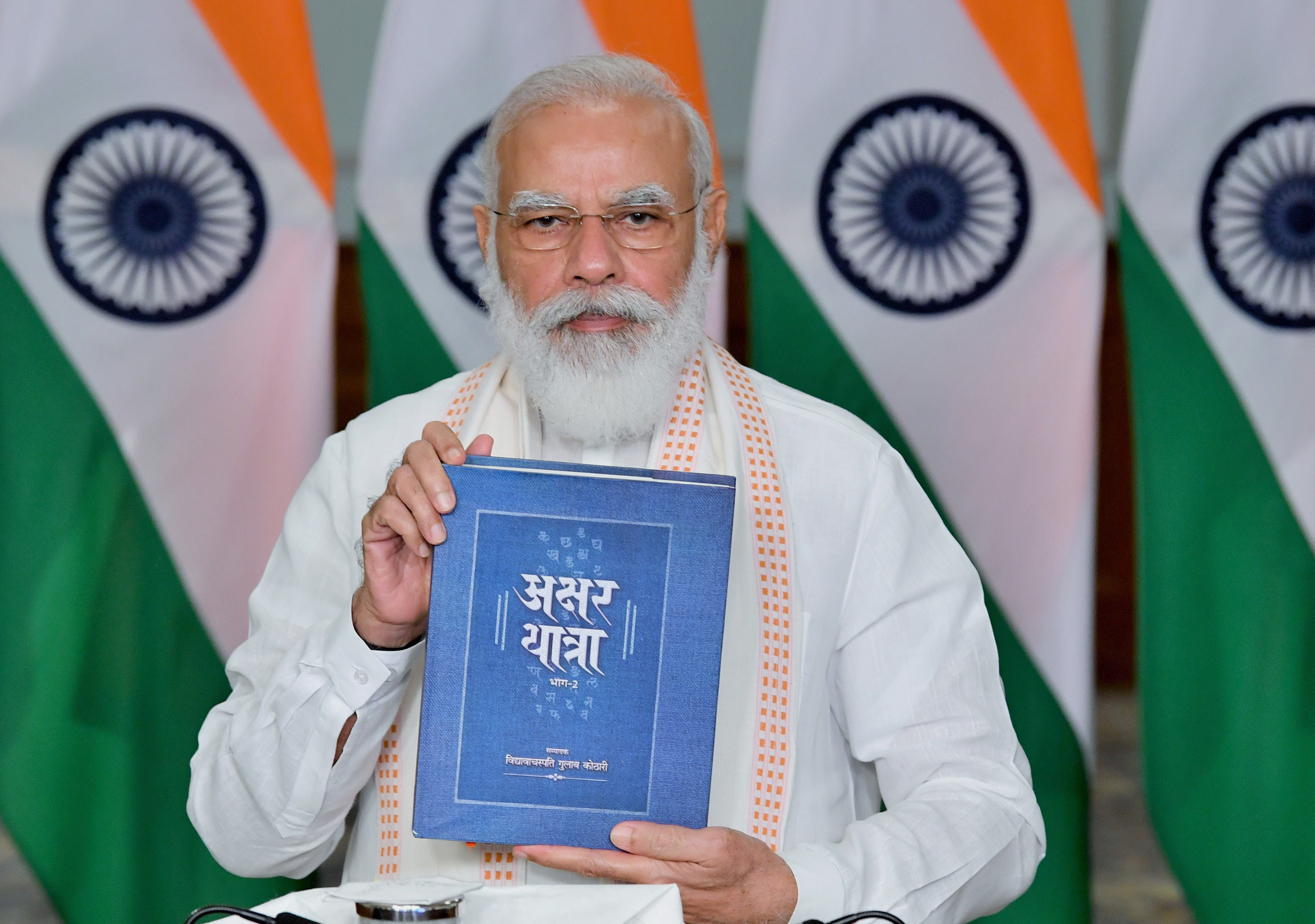 PM expressed happiness that the media is giving shape to the campaign “Atmanirbhar Bharat” which stresses on going “vocal for the local”. He stressed on the need for expanding this vision further. He reiterated that India's local products are going global but India's voice should also become more global.He mentioned that the world listens to India more carefully now. In such a situation Indian media also needs to be global. Indian institutions should also give different literary awards of international stature.PM congratulated the Patrika group for starting the International Journalism Award in the honour of Karpoor Chandra Kulish.

Rajasthan / Daughter-in-law could not clear mains after RAS Pre, in-laws expelled from home

Rajasthan / Gehlot-pilot controversy further complicated, these 5 questions being asked to every Congress MLA

Rajasthan / Dotasara called an emergency meeting of PCC at 10.30 am today