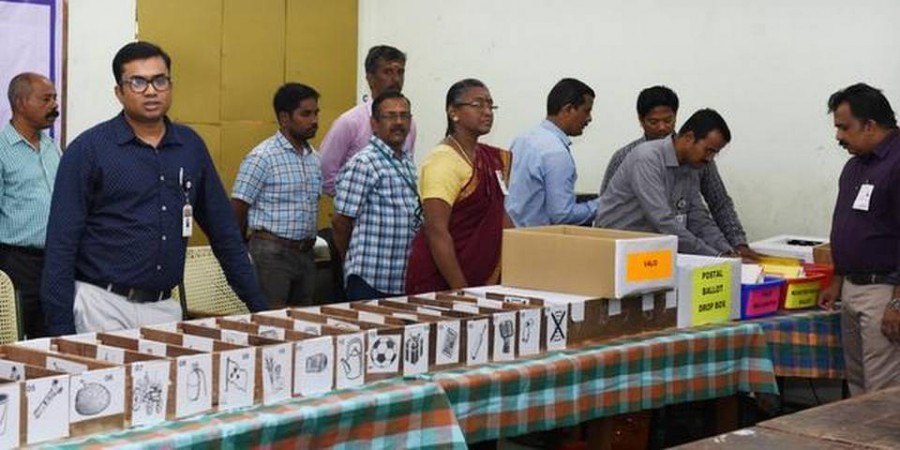 Postal votes turned the tables for a Bharatiya Janata Party candidate in Arunachal Pradesh on Friday.

Ealing Tallang, the party’s candidate for the Seppa East Assembly constituency got 3,759 votes – 49 more than his National People’s Party (NPP) rival Tapuk Taku – after the counting of votes through the electronic voting machine on Thursday.

But the scenario changed after the postal votes were counted by Friday morning.

Mr. Taku was subsequently declared the winner by 29 votes. Officials said one postal vote was cast for NOTA or none of the above.

Seppa East saw a straight fight between the BJP and the NPP.

Seppa East wasn’t the only Assembly seat to witness a double-digit margin of victory. Wanglin Lowangdong of Congress defeated Jowang Hosai of BJP by 97 votes, Talem Taboh of Janata Dal (United) defeated Tamiyo Taga of BJP by 85 votes and Pasang Dorjee Sona of BJP defeated Tori Ragyor of NPP by 68 votes to win the Borduria-Bogapani, Rumgong, and Mechuka seats.