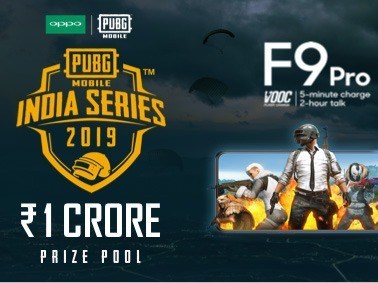 Youtuber MrGhost claims PUBG Mobile will soon allow players to transform into zombies to compete with rival players in the battle royale game. Zombie as an avatar is expected to be available with future updates.