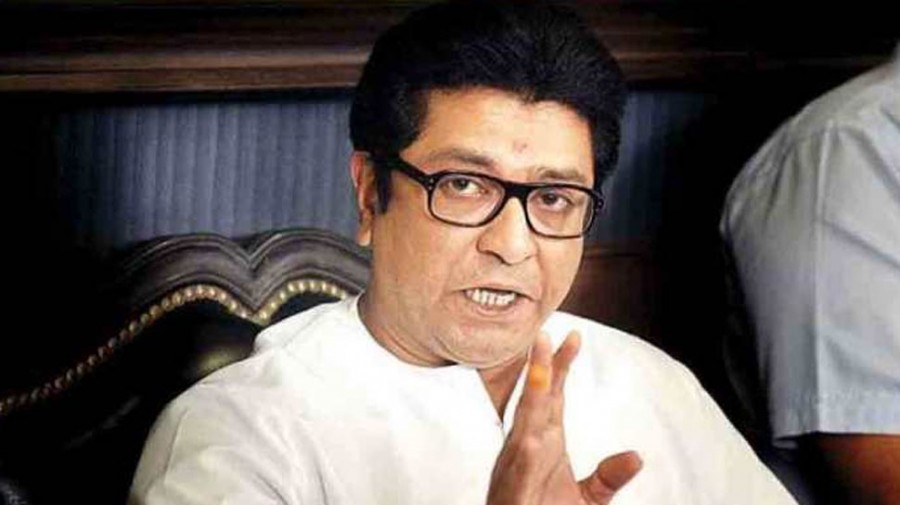 MNS chief Raj Thackeray, who had vociferously campaigned against the BJP, Thursday termed the Lok Sabha poll trends suggesting a landslide victory for the ruling party as "beyond rationale" and "incomprehensible".

"Beyond rationale! #Verdict2019," the Maharashtra Navnirman Sena (MNS) chief tweeted. In another post on the micro-blogging site, he said the results were "anakalniya" (incomprehensible).

The BJP-led NDA Thursday appeared to retain power at the Centre. According to the trends made available by the Election Commission, the BJP had won six seats and was leading in 292 others.

The BJP's ally, Shiv Sena, too was leading in 18 Lok Sabha seats in Maharashtra. Thackeray, whose party did not contest the general election, had vehemently canvassed against the BJP, particularly Prime Minister Narendra Modi.