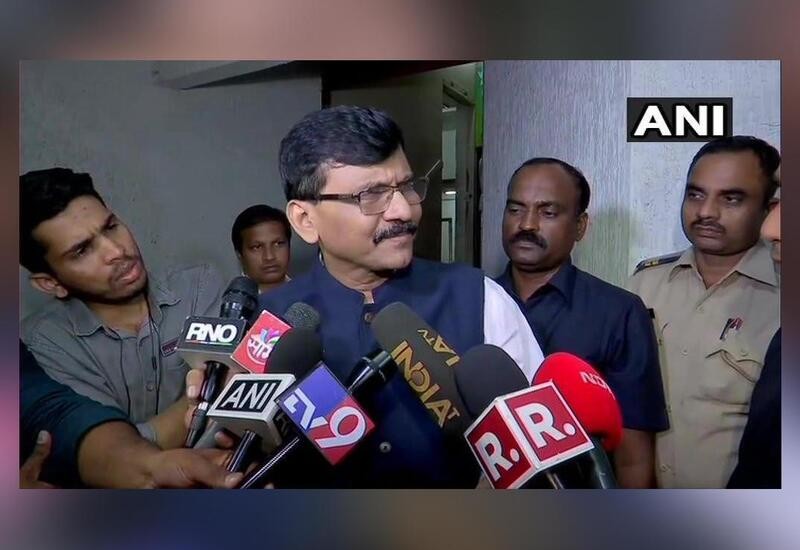 The massive political turmoil in Maharashtra that has divided two of the country's oldest allies has also triggered a revision of seating arrangements in the Rajya Sabha. The Shiv Sena, which walked out of the Modi government at the centre this week, will sit in the opposition benches in the Rajya Sabha, party spokesperson Sanjay Raut said.

"We have got to know that the seating arrangement of two Shiv Sena MPs has been changed in the parliament," he said. Mr Raut is one of the three MPs of the Shiv Sena in the upper house.

With the winter session of parliament beginning on Monday, Mr Raut said the Sena will not attend the meeting of the BJP-led National Democratic Alliance or NDA ahead of it.

"I have learnt that the meeting (of NDA constituents) is being held on November 17. We had already decided against attending the meeting considering the developments in Maharashtra...our minister resigning from the central government," he said. Shiv Sena leader Arvind Sawant had announced his resignation from the union cabinet on Monday.

"There is a lot of difference between the old NDA and today's NDA. Who is the convener of NDA today? (LK) Advani ji who was one of its founders has either left or is inactive," Mr Raut added.

Asked if only a formal announcement of the Sena quitting the NDA remains to be made, he said, "You can say that. There is no problem with saying that".

The decision of the Maharashtra-based party to call off nearly three-decade-old ties with BJP came after years of acrimony in the alliance that peaked after the recent assembly elections in the state, with the Sena accusing the BJP of breaking its promise of equal division of power in the state.

The BJP has maintained that it had never agreed to share the post of chief minister, as claimed by Sena president Uddhav Thackeray.

Since then, the party has held talks with longtime rivals the Congress and Sharad Pawar's Nationalist Sanjay Congress Party (NCP) to cobble up a majority.

At news briefing on Friday, Mr Pawar said that the Shiv Sena, NCP and Congress will form a government in Maharashtra which will complete a full term, ruling out mid-term elections in the state that is under President's Rule after no party won a majority in polls last month. 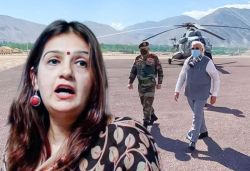 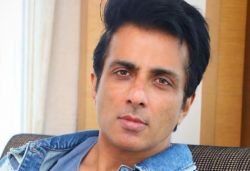 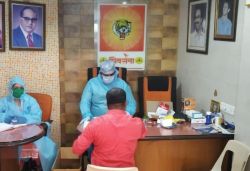 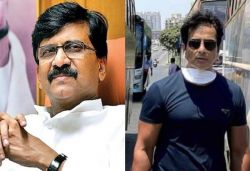