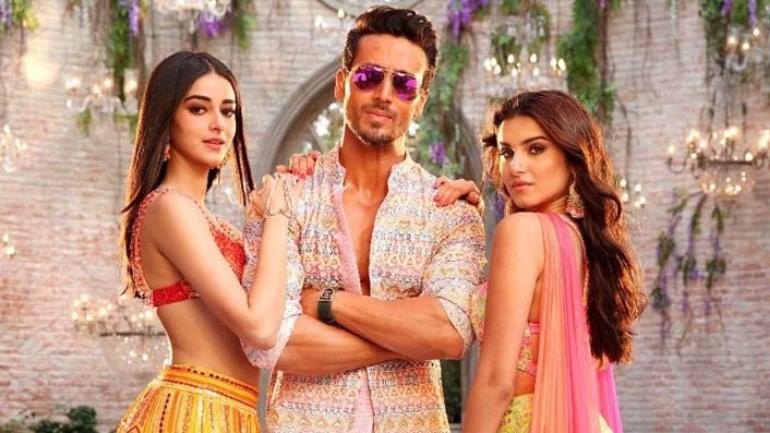 Student Of The Year 2, starring Tiger and debutants Tara Sutaria and Ananya Panday had a promising start at the box office. The film opened to Rs 12.06 crore, and witnessed growth on its first Saturday. SOTY 2 earned Rs 14.02 crore on its second day. It made Rs 12.75 crore on the third day.

Yesterday, trade analyst Taran Adarsh expressed his surprise at the fact that the film couldn't even cross Rs 50 crore in five days.

Student Of The Year 2 tells the story of Rohan Sachdev (Tiger), who joins the prestigious college St Teresa, just to reunite with his childhood sweetheart Mia (Tara).

However, things don't turn out as planned and he decides to compete for the Dignity Cup, and get the honour of being Student Of The Year. In the middle of all the competition, he has to deal with his rival Manav, as well as two girls vying for his attention.