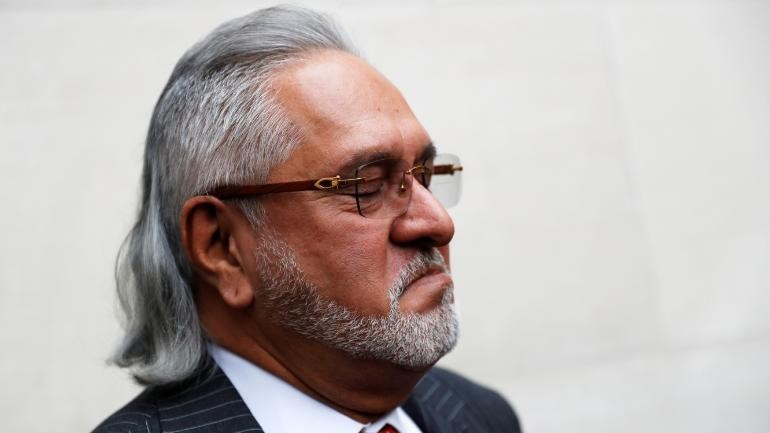 Day after the government announced that banks will pump Rs 1,500 crore to save Jet Airways from crumbling down, Vijay Mallya, owner of the now defunct Kingfisher Airlines, has hit out at the Modi government for not doing anything for him.

In a series of tweets, the fugitive liquor baron said he has not been recognised for his investments to save Kingfisher and is being criticised for no reason. He also called out the present NDA regime, alleging "double standards".

"I invested over 4000 crores into Kingfisher Airlines to save the Company and its employees. Not recognised and instead slammed in every possible way. The same PSU Banks let India's finest airline with the best employees and connectivity fail ruthlessly. Double standards under NDA," wrote Vijay Mallya on Twitter.

Mallya further said that while the BJP government has time and again criticised the Manmohan Singh administration for trying to bail out Kingfisher, it has done the same with Naresh Goyal's Jet Airways.

Vijay Mallya asked the PSU banks to take his offer and save the Jet Airways.

Mallya wrote, "And I repeat once again that I have placed liquid assets before the Hon'ble Karnataka High Court to pay off the PSU Banks and all other creditors. Why do the Banks not take my money. It will help them to save Jet Airways if nothing else."

Mallya had earlier said that he wants to pay the pending salaries of his employees utilising the deposits accumulating in the Karnataka HC over his Rs 1,280 crore deposits made in 2013.

After weeks of uncertainty over the future of ailing Jet Airways, the airline's board on Monday approved immediate fund infusion of up to Rs 1,500 crore by lenders as well as conversion of debt into equity.

The airline's founder and chairman Naresh Goyal and his wife on Monday announced that they will exit the board, which will pave way for the funds infusion in Jet Airways.

Indian lenders, led by the State Bank of India (SBI), would become majority shareholders in the airline. 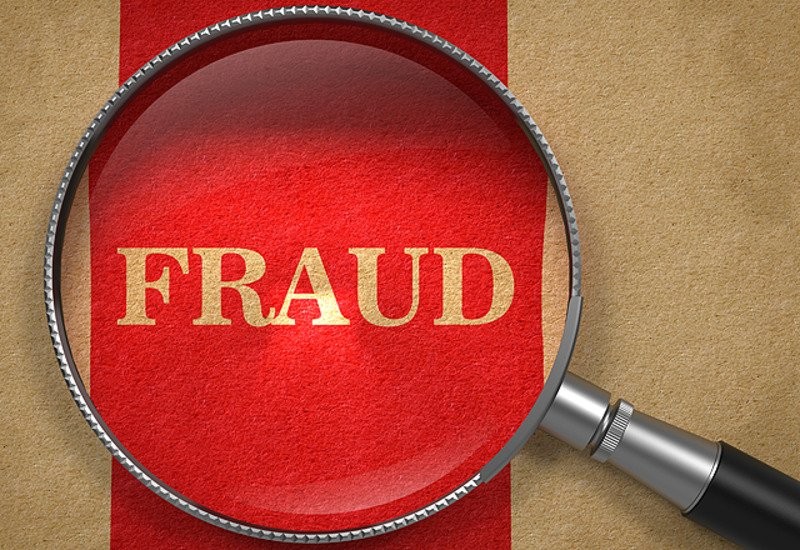 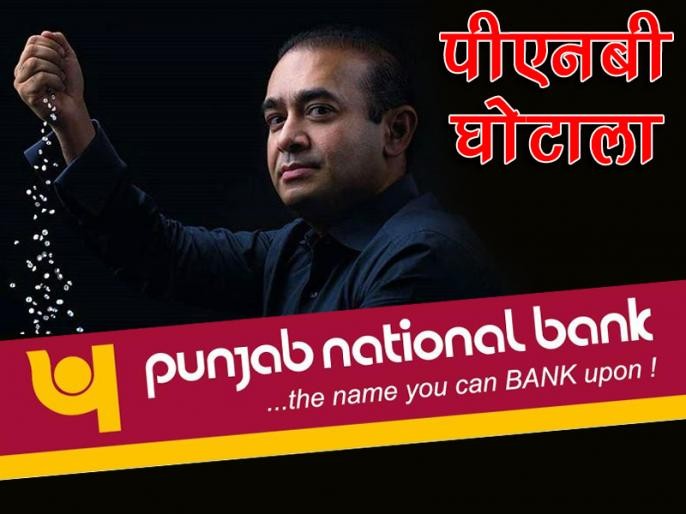 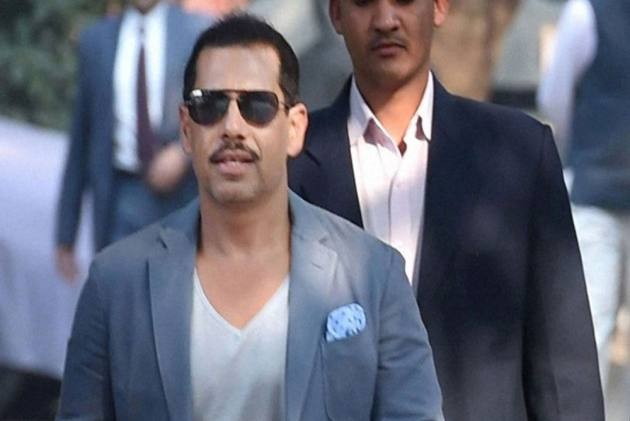 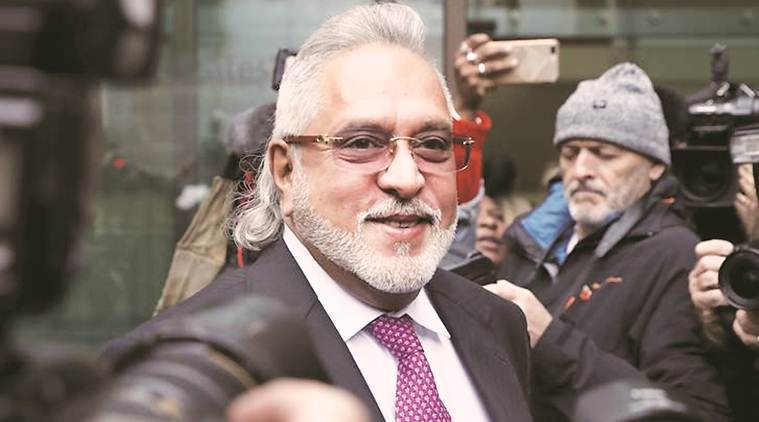 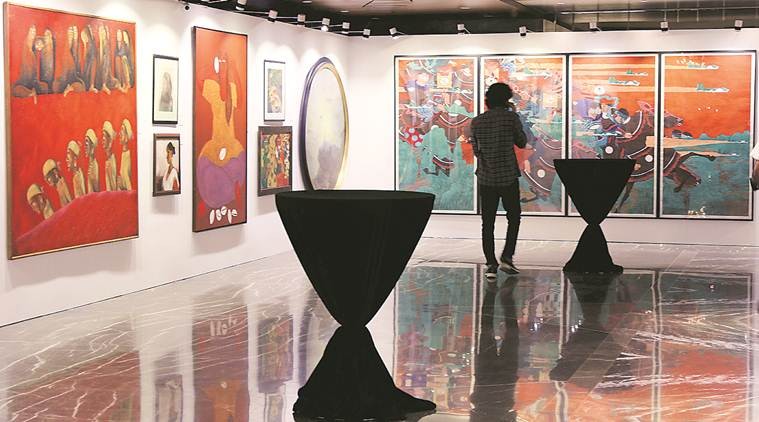