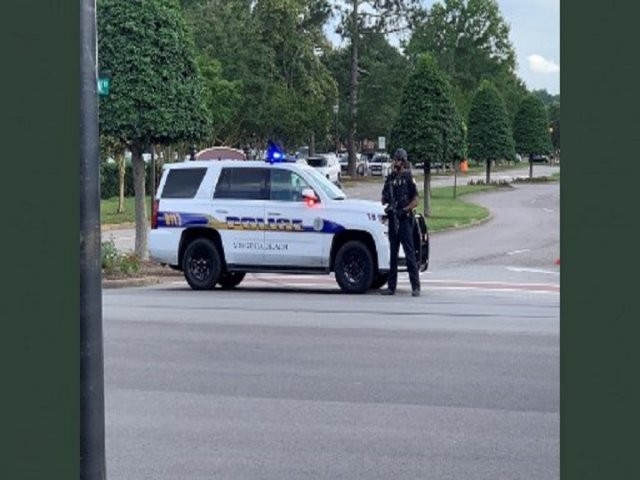 A gunman went on a shooting spree at a government building complex in Virginia Beach, Virginia, killing 12 people and wounding six, police said.The gunman, a longtime public utilities employee, was also killed after trading fire with responding officers, police chief James Cervera told a news conference on Friday.The shooting happened just after 4 pm (local time), when the gunman entered one of the buildings at the Virginia Beach municipal complex and "immediately began to indiscriminately fire on all of the victims," Cervera said. 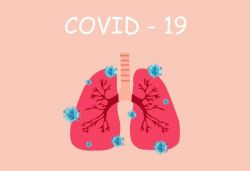 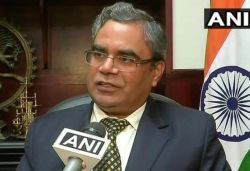 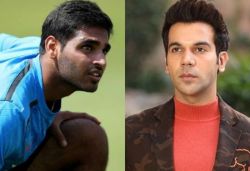 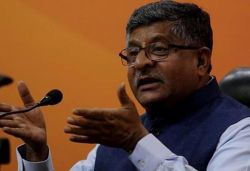 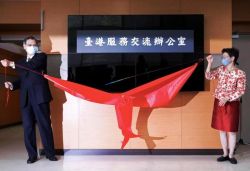 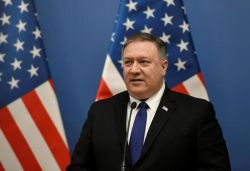 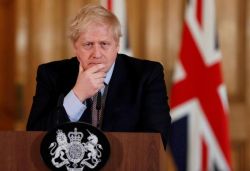 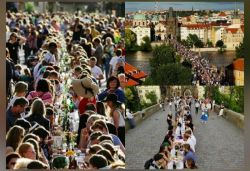 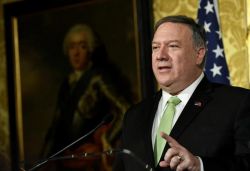 USA / Iran not responsible democracy, extend arms embargo on it: US to UNSC
Please wait loading