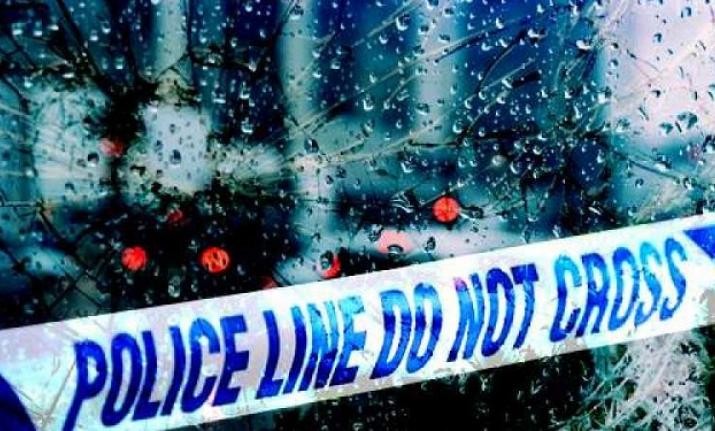 Several passengers were injured after a bus carrying over 40 female employees of a private company overturned in Noida early on Saturday. According to the police, the bus was hit by a speeding truck.

The incident took place around 6 am at a roundabout in Sector 93, under Phase 2 police station limits, an official said.Commenting on the accident, SHO Phase 2 Farmood Ali Pundir said, “"The bus had 42 passengers, all women employees of a private firm, who were on their way to work when their vehicle overturned after being hit by a truck."All the injured were rushed to a nearby hospital, while those critically wounded were taken to Kailash Hospital, he said.

"The truck involved in the incident has been impounded and its driver detained," the SHO said.

Pundir further said there is no law and order situation at the site and further probe is underway.

No official complaint has been registered into the matter, he said.