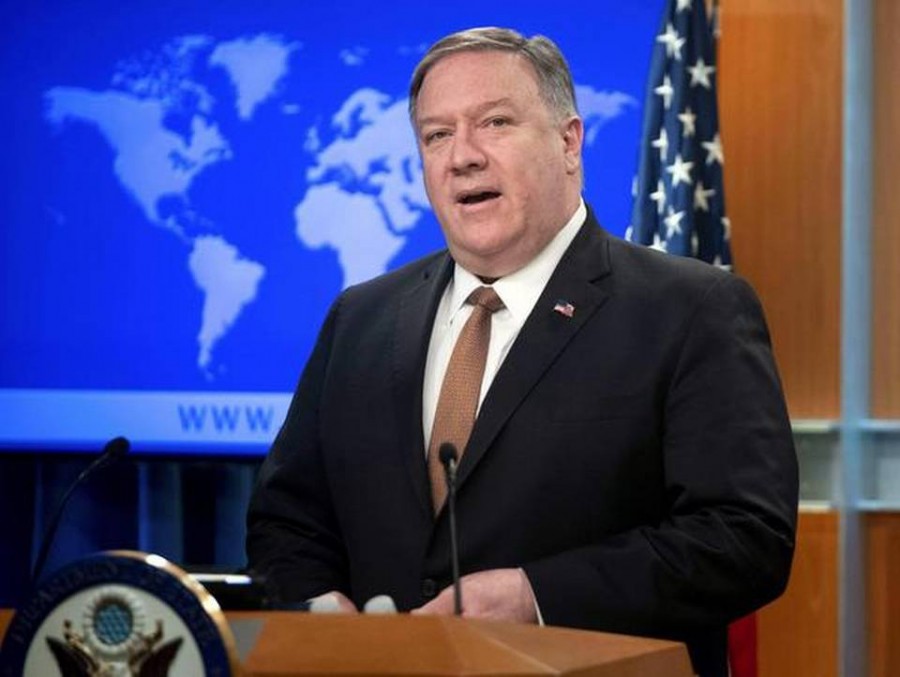 U.S. Secretary of State Michael Pompeo will deliver the keynote address on ‘The U.S. and India: An Economic Foundation for a Free and Open Indo-Pacific’ next Wednesday in Washington D.C. Mr. Pompeo’s remarks will be delivered at the India Ideas summit, a two-day conference organised by the U.S. Chamber of Commerce’s U.S.-India Business Council at a time when the trade relationship between the two countries faces strong headwinds despite the fact that bilateral trade between the two countries has been growing.

Last week, the U.S. withdrew preferential trade access for Indian goods under the Generalized System of Preferences, citing a lack of assurances on market access for U.S. goods in India. Simultaneously, the U.S. is hoping to increase its sale of defence equipment to India. At the same time, the defence aspects of the relationship are not without looming challenges. India has committed to buying the S-400 Triumf missile defence system from Russia — a move that could attract U.S. sanctions and, as per recent U.S. administration warnings, preclude a deep defence relationship with India. These developments come at a time when the U.S. is confronting China on various fronts, from trade to security and China’s ambitions, including via its Belt and Road Initiative.

Mr. Pompeo is expected in New Delhi in the last week of June to prepare for a meeting between Prime Minister Modi and U.S. President Donald Trump in Osaka, Japan, where the G-20 will meet on June 28 and 29.