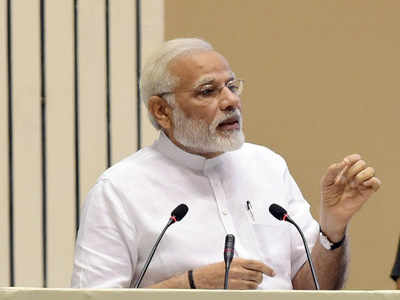 There will be finely combed analysis on what the Indian Air Force did in the early hours of February 26. There will be claims and counter-claims from India and Pakistan about the nature, scale and success of the operation. The world will keenly wait to see if there is an escalatory spiral. With less than 50 days to go before elections, the Bharatiya Janata Party & Narendra Modi have locked in their political script.

But in the theatre that means most to political parties, the strikes, although they may not have been motivated by political considerations (the mood across the country was one that was demanding retaliation for the Pulwama terror attack), have given one side the clear edge on national security.

With less than 50 days to go before the elections, the Bharatiya Janata Party and Narendra Modi have locked in their political script. This script, coming in the wake of a challenging political climate, will have three key inter-related ingredients — of a “decisive” and “muscular” leader who can be trusted; of a “nationalist” party willing to defend Indian interests; and of a “stronger” India which has changed the rules of engagement with its arch-rival.

To be sure, neither the Pulwama attack nor India’s response to it should be politicised , but the nature of politics anywhere in the world is that attacks and strikes such as these will be used in campaigns. Two caveats are essential at the outset. 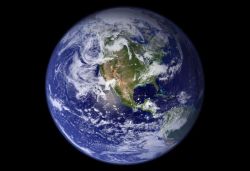 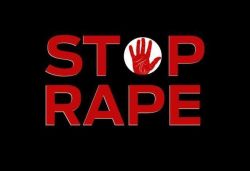 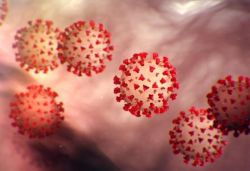 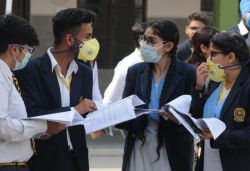