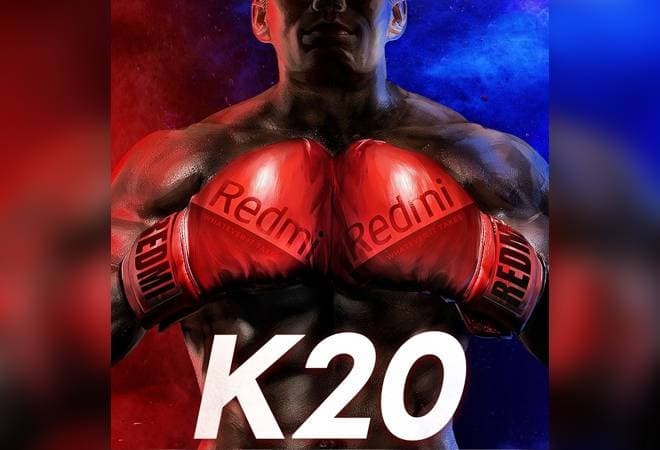 After launching Redmi Note 7S in India, Xiaomi is going to launch a new Redmi phone on May 28. Touted as ‘flagship killer 2.0’, new Redmi K20 will be the most premium Redmi so far. Xiaomi has confirmed Redmi K20 will come to India as well.

Redmi K20 will compete with the likes of OnePlus 7, OnePlus 7 Pro, and other premium flagship phones. Ahead of the official launch on May 28, a lot of features of the phone have already leaked online. Here’s what to expect from next Redmi phone.

Xiaomi’s Redmi K20, also speculated to launch as Poco F2, is said to be the cheapest Snapdragon 855-powered phone. SD855 is the flagship processor from Qualcomm and runs on phones such as OnePlus 7 series, Huawei P30 and others. The phone will house a 4,000mAh battery.

Redmi K20 will be one of the first Xiaomi phones to come with a triple-rear camera setup. The combination is said to feature a 48-megapixel sensor. The module will be the Sony’s IMX586, unlike GM1 used on the recently launched Xiaomi Redmi Note 7S. Other two sensors will be 8-megapixel and 13-megapixel.

Just like OnePlus 7 Pro and Realme X, Xiaomi’s next phone will feature a pop-up selfie camera. The functionality of the pop-up camera is expected to be same as OnePlus and Realme phones.

Xiaomi is expected to launch a Pro version of Redmi K20. This model is expected to launch in India as Poco F2. It is worth noting that Poco F1’s concept is quite similar to Redmi K20 aka Redmi X – cheapest phone with the best Qualcomm chipset. Poco F1, launched in India last year, runs on Snapdragon 845, Qualcomm’s top-end chipset in 2018.