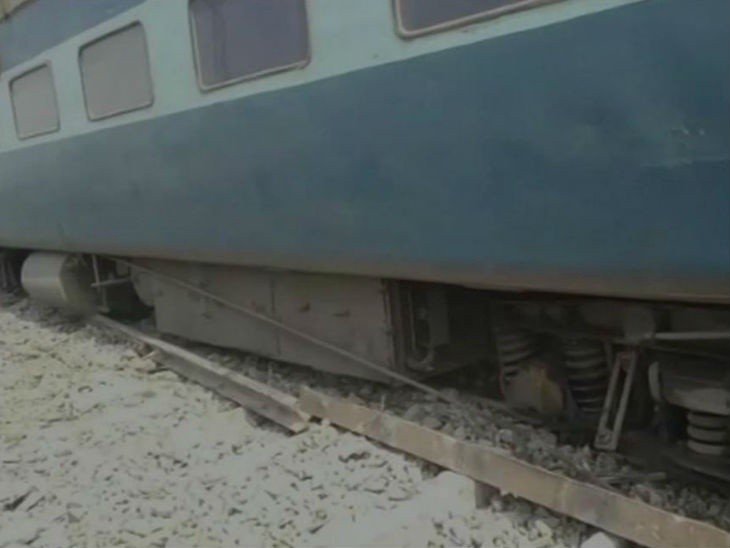 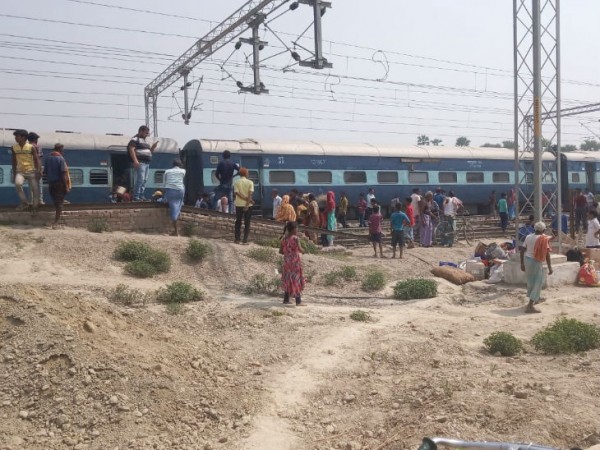 No casualty has been reported so far, the CPRO told PTI over phone.

The accident spot is 10 km away from Chapra town of the district, the CPRO said.

The CPRO also said, "The cause of the accident is yet to be ascertained."

All the four injured have been admitted to a local hospital, he added.