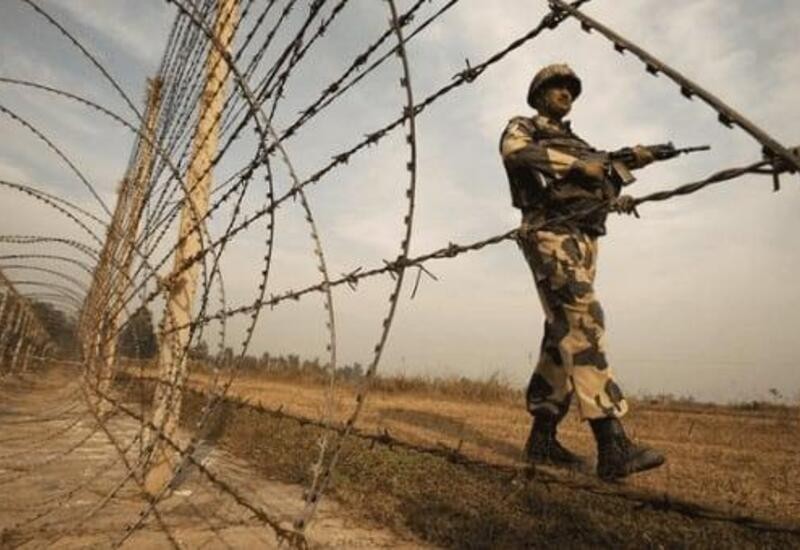 India said on Sunday it had conveyed to Pakistan its concerns at “unprovoked ceasefire violations” along the Line of Control (LoC) in Jammu and Kashmir to support cross-border infiltration of terrorists.

There had been more than 2,050 unprovoked ceasefire violations this year, in which 21 Indians had been killed, external affairs ministry spokesperson Raveesh Kumar said.

The development comes against the backdrop of heightened tensions between India and Pakistan over New Delhi’s decision to revoke Jammu and Kashmir’s special status and split the state into two union territories on August 5.

Pakistan has sought to use the changes in Jammu and Kashmir, described by India as an internal matter, to internationalise the Kashmir issue. Indian officials have also rejected the Pakistani leadership’s contention that the matter could lead to war and accused Pakistan of using the Kashmir issue to promote jihad and cross-border terrorism.

“We have highlighted our concerns at unprovoked ceasefire violations by Pakistan forces, including in support of cross-border terrorist infiltration, and targeting of Indian civilians and border posts by them,” Kumar said.

“We have repeatedly called upon Pakistan to ask its forces to adhere to the 2003 ceasefire understanding and maintain peace and tranquillity along the LOC and IB,” he said.

Tensions between India and Pakistan which have been running high since a Jaish-e-Mohammad suicide bomber killed 40 CRPF troopers in February have risen further after New Delhi scrapped the special status for Jammu and Kashmir in August.

Last month, Indian army chief General Bipin Rawat said the army prepared for any challenge amid reports that Pakistan was ramping up troops along LoC.

Earlier this month, another senior army officer Lt Gen KJS Dhillon, Corps Commander, 15 Corps had said that terror launch pads were full to their capacities and Pakistan was making round-the-clock efforts to push in terrorists. 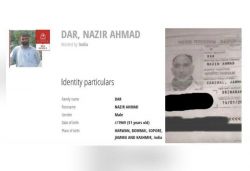