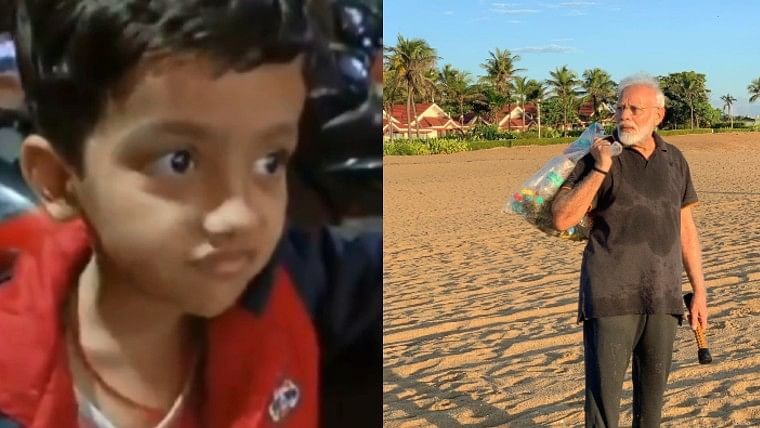 Free Press Journal : Nov 13, 2019, 02:56 PM
It makes sense when opposition blames the government for inefficient work. But school kids here, in India have started blaming Prime Minister Narendra Modi over boring education in India.Recently, a Gujarati school girl's hilarious video has gone viral on social media where she is ranting about the education system in India as she has to get up early in the morning at 6 AM and then study so many subjects. She was very furious over the man who started schools in this world.

The person who started schools in this world is in serious danger. This girl is searching for him ? pic.twitter.com/SuOZ4befp1

The girl also said 'Modi ko ek baar harana hi padega' by the end of the video as she felt he is the one responsible for such timings and schedule of the school.The video went viral on social media as soon as it was uploaded and Twitterati couldn't help but laugh out loud and warn Modiji. One of them wrote "Mr Modi better be wary, there is a storm brewing "

Mr Modi better be wary, there is a storm brewing ? https://t.co/ZYz1oI85mS 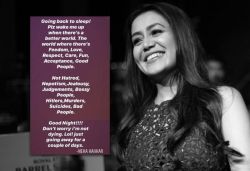 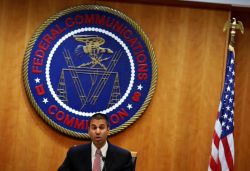 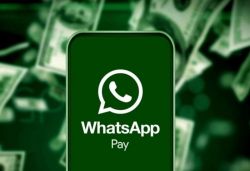 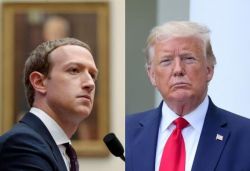 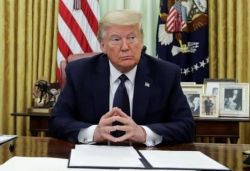 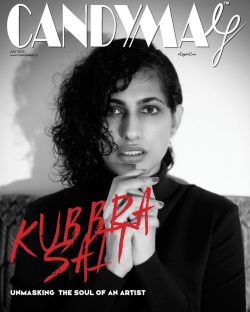 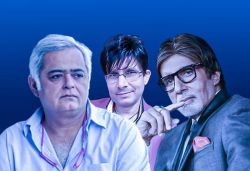 Bollywood / Request you to unfollow KRK on Twitter: Hansal Mehta to Big B 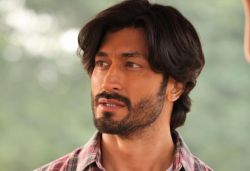 Bollywood / Make sure Dil Bechara is the highest-watched film: Vidyut to fans