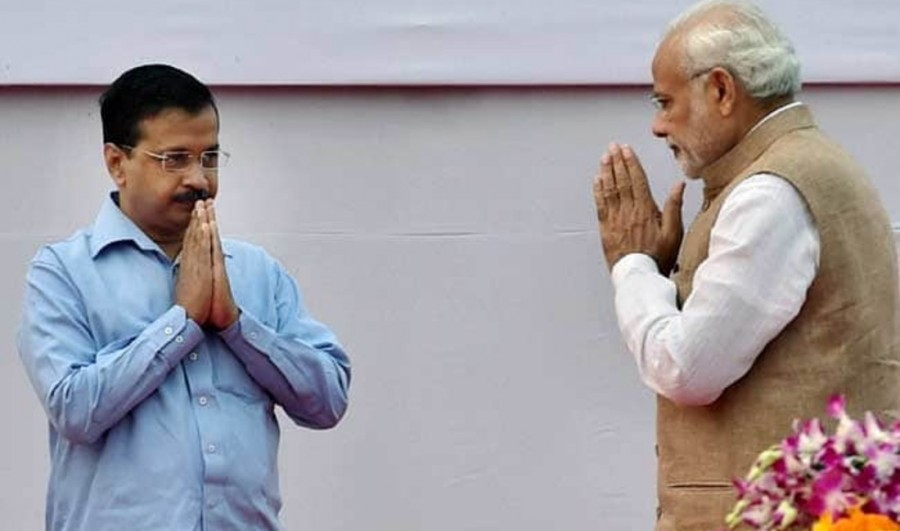 The AAP on Thursday congratulated the BJP for its victory and said it hopes that Prime Minister Narendra Modi would do “good work” in his future tenure.

The BJP was leading in all the seven seats in the national capital, with three of its candidates ahead by over one lakh votes, while the Congress and the AAP were trailing at the second spot in five and two seats respectively.

“In democracy, mandate of the people is considered to be very powerful. We respect the mandate of India and congratulate the BJP for its victory. We offer Prime Minister Narendra Modi best wishes for his future tenure. We hope he would do good work in his future tenure,” Aam Aadmi Party spokesperson Saurabh Bharwaj said. 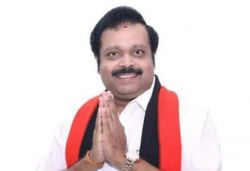