Zoom News : Nov 08, 2022, 09:35 AM
Annakoot Festival: Deepawali affection meeting and Annakoot festival were organized under the aegis of Shri Ram Nagar Seva Samiti at Shri Ram Park Jhotwara in Jaipur in which 1000 devotees took the offerings of Annakoot. Sunderkand was organized and tableau was decorated, aarti was done and Prasad was distributed. There was a program of distribution of Prasadi from 6:00 pm to 10:00 pm. 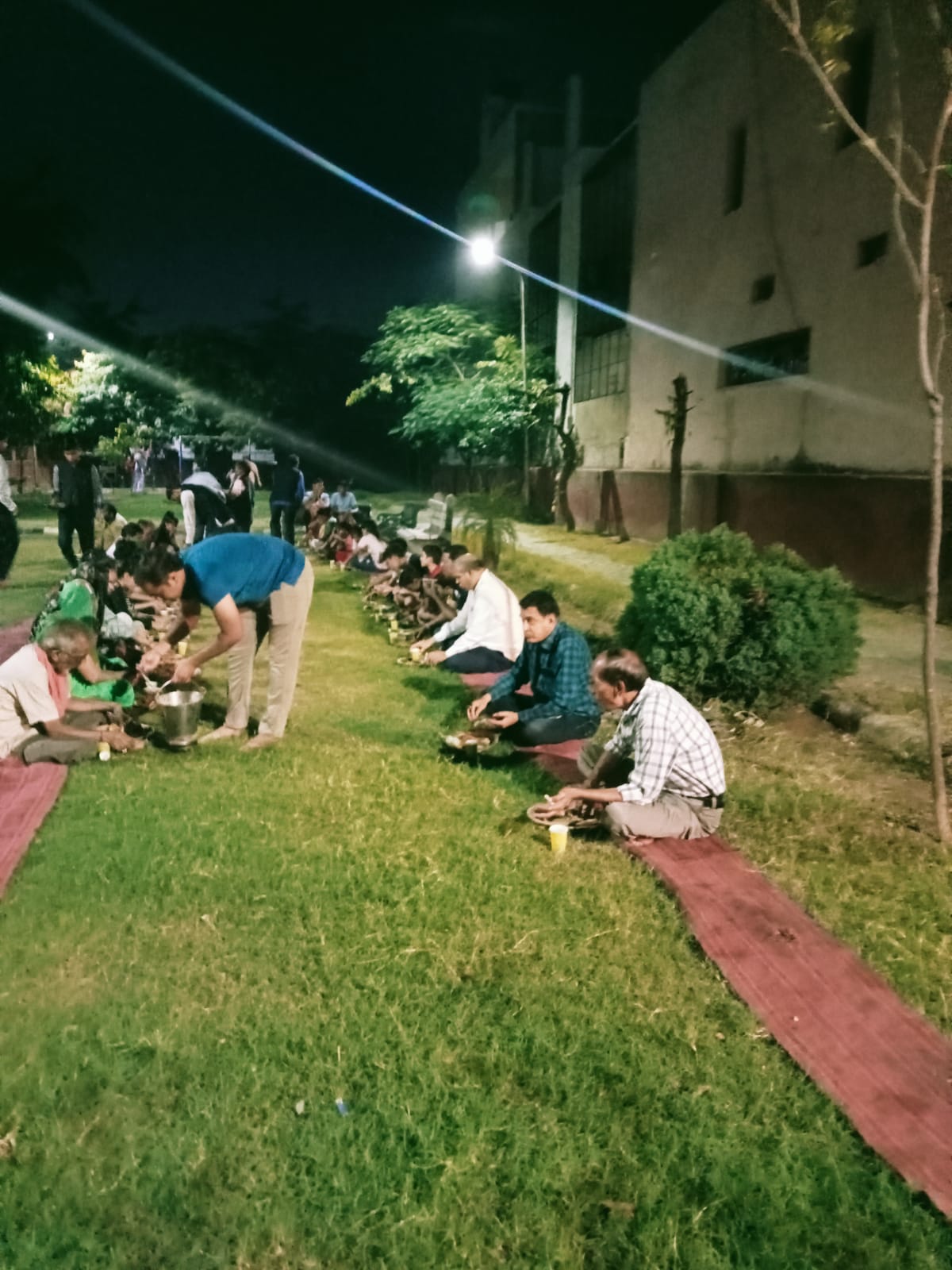 Committee President Hemant Chauhan Semra told that the councilor of Ward 39 Greater Ajay Singh Chauhan appeared and registered his participation in the program, attractive decorations were done in the park on the occasion of Annakoot. Along with this, President Hemant Chauhan ji told that for the first time Annakoot ka and Deepawali Sneh Milan celebrations have been organized in which a large number of people participated enthusiastically and played their important role in making the program a success. 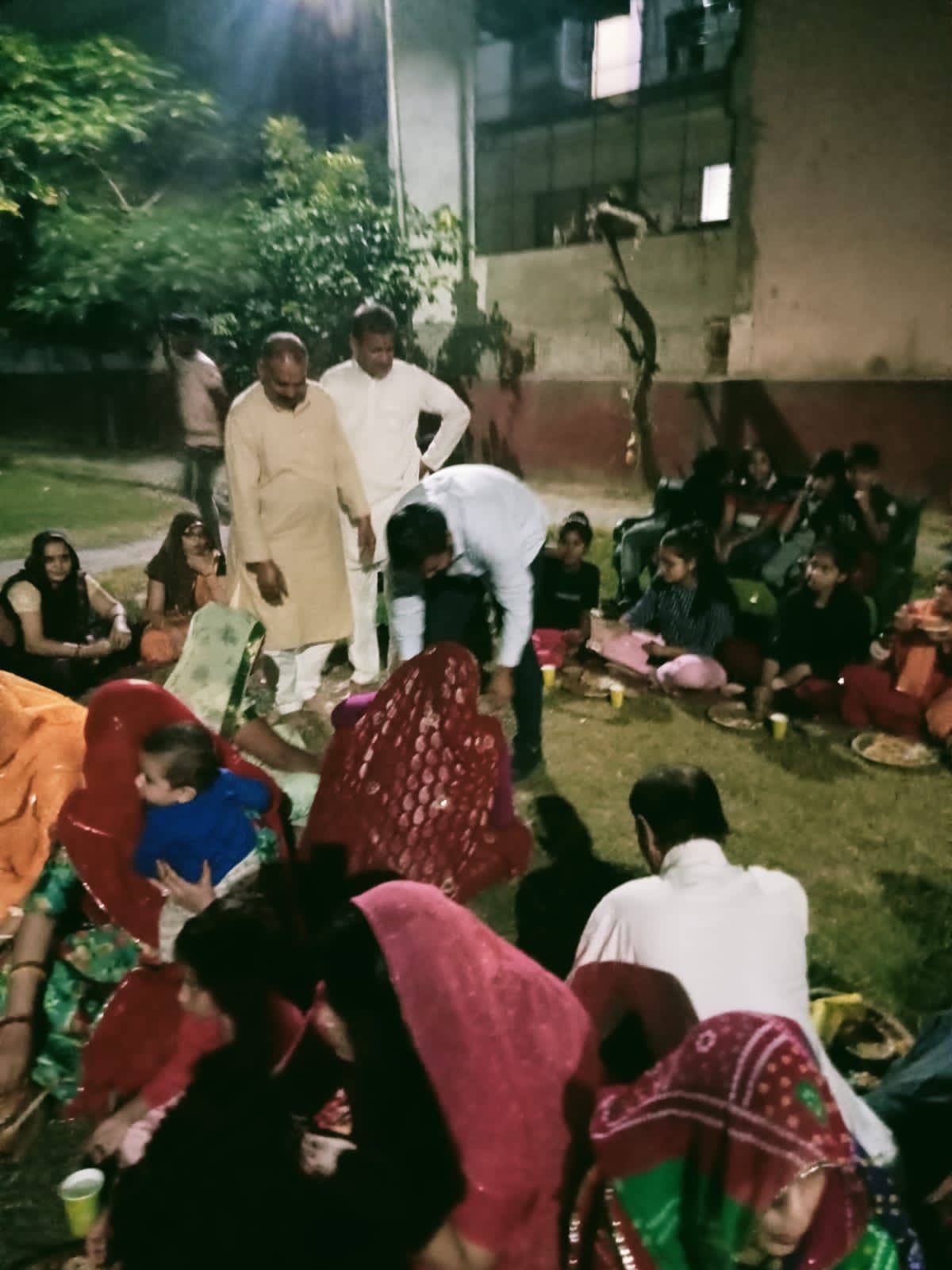 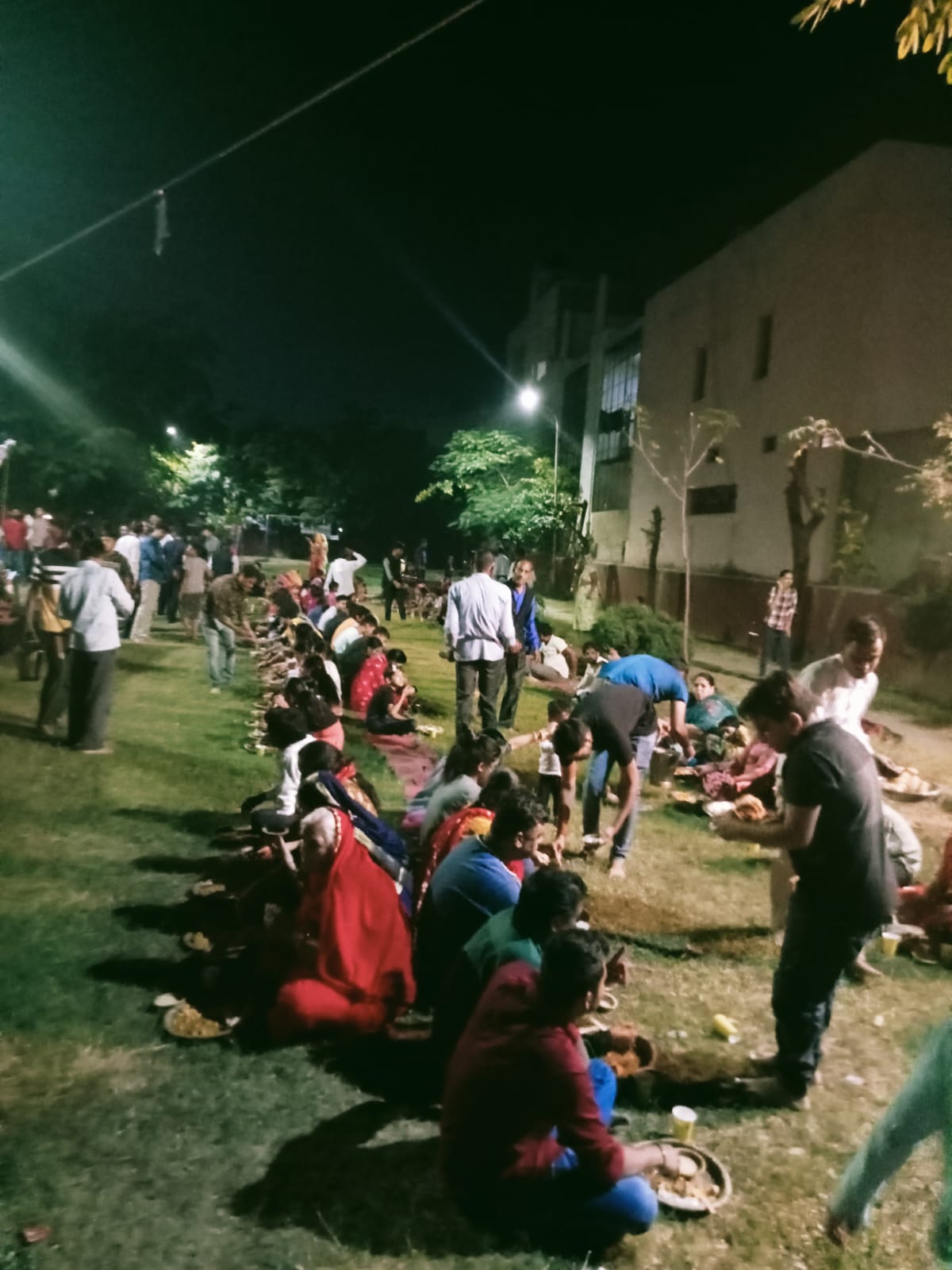