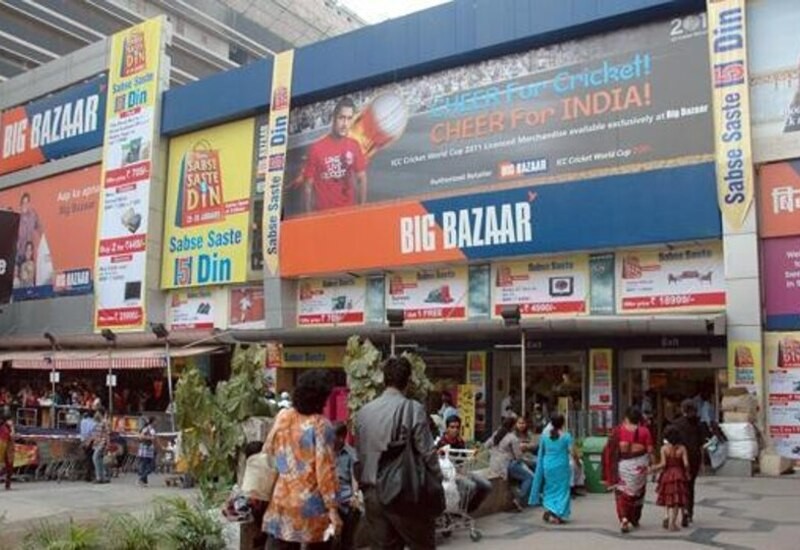 Asking a customer to pay Rs18 for a cloth carry bag cost hypermarket chain Big Bazaar Rs 11,518 as the District Consumer Disputes Redressal Forum ordered it to pay Rs 10,000 to the Consumer Legal Aid Account (for helping needy litigants) and 1,518 to a Panchukla resident for “wrongly charging” for the item.

Baldev Raj, a resident of Sector 15, Panchkula, complained to the commission after a cashier at Future Retail’s Big Bazaar store in Industrial Area charged him Rs 18 for a cloth bag to carry items he had purchased there on March 20 this year.

Insisting that the store did not mention anywhere that he would be charged for the bag, Baldev Raj said doing so amounted to deficiency in service and unfair trade practice, and filed the consumer complaint.

In its response to the case, Big Bazaar representatives pleaded before the forum that there were no wrong charges and that information on the price of the carry bag had been prominently displayed at the store.

It was also mentioned that the cashier had added the price of the bag to the total amount only after Baldev Raj’s consent had been taken. Big Bazaar pleaded that the store was not selling carry bags commercially and was only reimbursing itself for a part of the price incurred by it to produce such a bag. The cost price of the cloth bag, it said, was more than Rs 18.

The forum observed that it was not impressed with the fact that the customer had been informed about the cost of the bag when he was paying for the other items, but charging for a bag amounted to unfair trade practice and deficiency in service as it would have been very odd and inconvenient for Baldev Raj to carry the purchased items in his hands without a bag.

In this backdrop, costs of such things (cloth bags) cannot be separately foisted upon the consumers and would amount to overcharging.

“The Opposite Party has several stores across the country and in the above said manner made a lot of money, thus... forcing the gullible consumers to pay additionally for the carry bags (which) surely and certainly amounts to deficiency in service and... unfair trade practice,” The forum said.

“The Opposite Party was being penalised for indulging in such activity, thereby causing not only loss, mental agony and physical harassment to the complainant, but also giving rise to undesirable litigation and thereby wasting the precious time of this Forum,” it said.

Big Bazaar has to deposit Rs 10,000 in the “Consumer Legal Aid Account” and to refund the complainant Rs 18 for the bag; Rs 1,000 as compensation for harassment and mental agony and Rs 500 as litigation expenses. 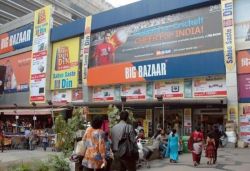