Political / Congress yet to give all-clear to triple talaq bill 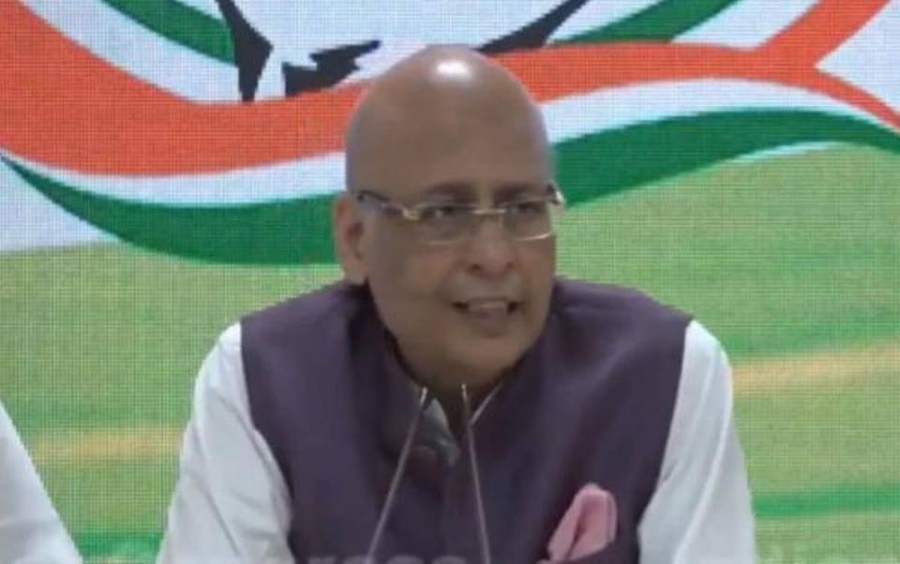 The Congress on Thursday said some provisions of the fresh triple talaq bill passed by the Union Cabinet need to be ‘debated’ before it was passed by Parliament.

The Cabinet approved the fresh bill to ban the practice of instant triple talaq or talaq-e-biddat on June 12 and would introduce it in the Lok Sabha that gets under way on June 17.

It seeks to replace an ordinance issued in February by the previous BJP-led NDA government. The previous bill, passed by the Lok Sabha, lapsed with the dissolution of the House as it couldn’t be passed in the Rajya Sabha.

“We had raised a number of issues. Many of the contentious issues the government had agreed upon... So we had success after a long time,” Congress spokesperson Abhishek Manu Singhvi told reporters.

“A lot of time would have been saved if the government had agreed on our points earlier. Now one or two issues are left, for example financial security for the family, on which we will debate and oppose,” he said.

The Muslim Women (Protection of Rights on Marriage) Bill not only banned instant triple talaq but made it a criminal offence with a jail term of up to three years.

The Opposition parties said jail term was legally untenable and wanted a fresh look at it. But the government decided to go ahead with the fresh bill.

In the first session of the Lok Sabha, the government plans to convert 10 ordinances, including the one on triple talaq, into law.