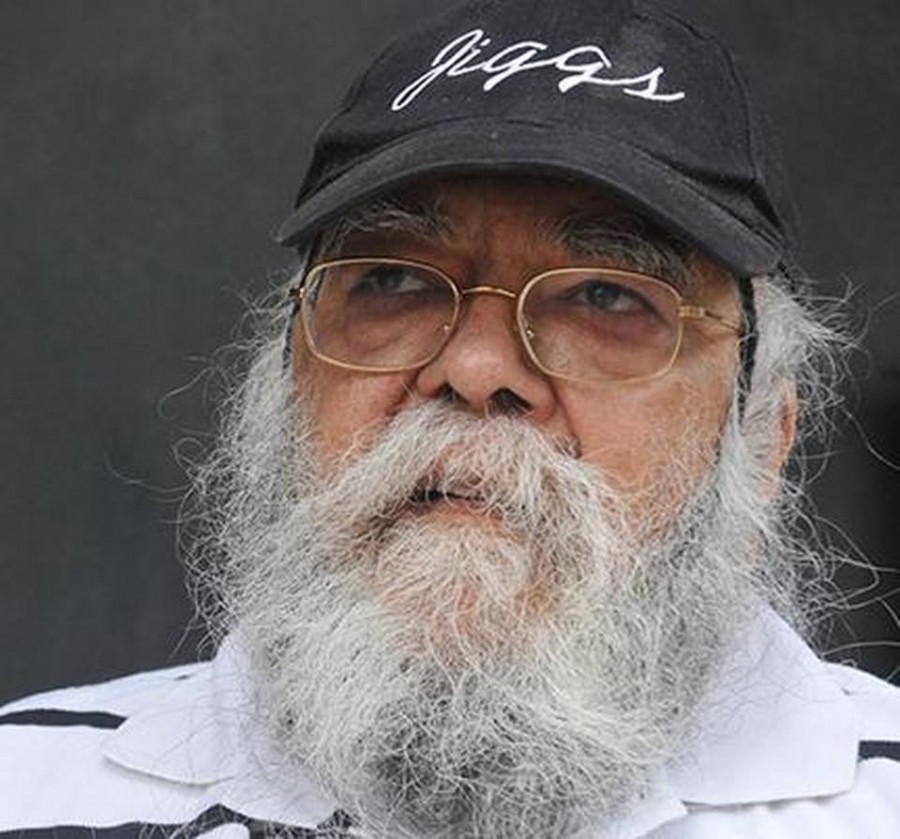 Announcing his father’s demise, the iconic chef’s restaurateur son Zorawar Kalra said his father was his “mentor, inspiration and his biggest hero”.

“With profound grief and sadness, I would like to announce the demise of my beloved father, Jiggs Kalra. He was my mentor, my inspiration and my biggest hero,” Mr. Zorawar said.

Mr. Kalra, who held titles like the “Czar of Indian Cuisine” and “Taste maker to the Nation”, conferred upon him by eminent writer Khushwant Singh, was best known for his role as a culinary revivalist.

In an illustrious career spanning over four decades, he had been instrumental in reviving some of the indigenous lost recipes as well as cooking styles while introducing Indian cuisine to international audiences.

“He worked tirelessly towards promoting his beloved Indian cuisine globally.”

Among the delicacies that Mr. Kalra introduced were the kebabs served in the erstwhile royal kitchens of India, most notable being the Galouti.

Being a food columnist and author, gastronome, food consultant, were among other feathers in his cap.

In 1997, the Government of India appointed him as advisor to the India Trade Promotion Organisation. 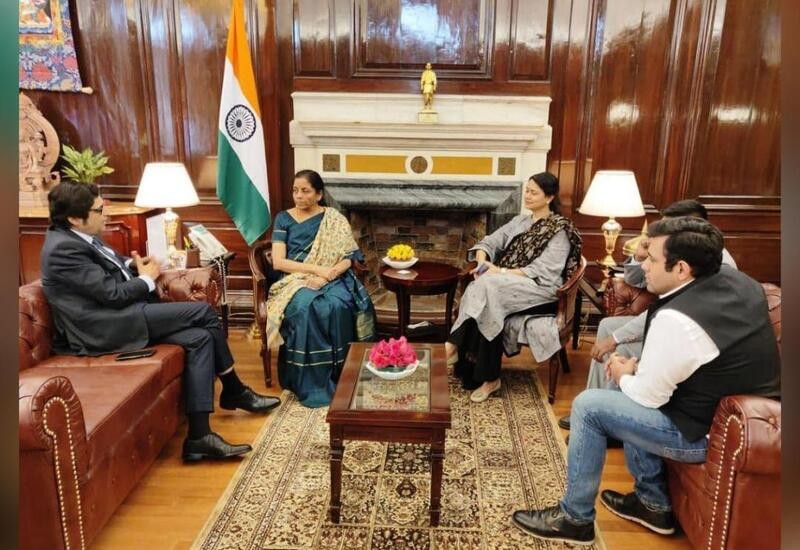 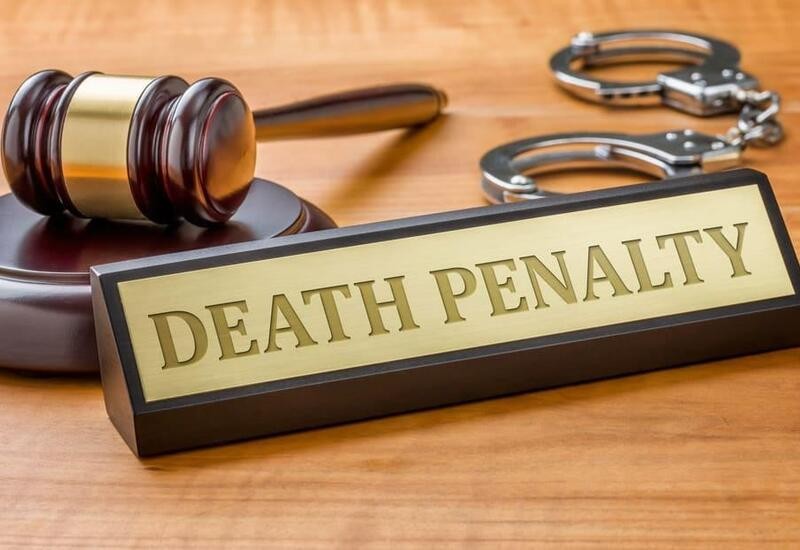 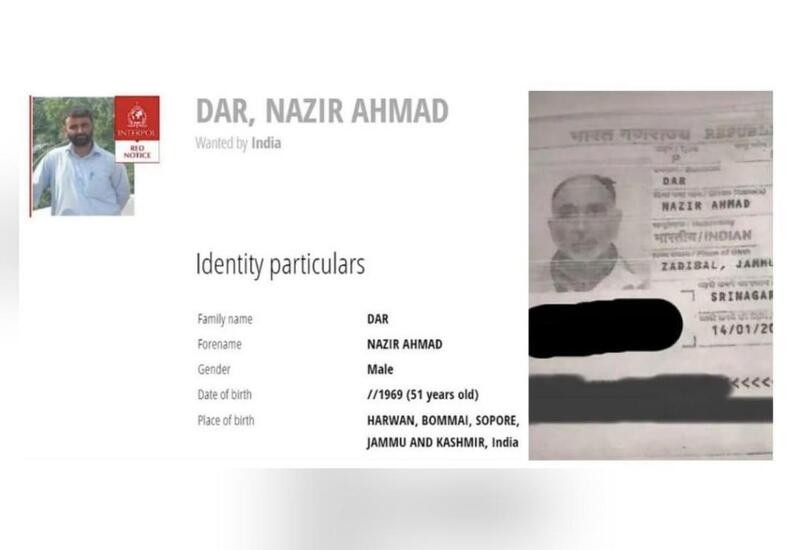 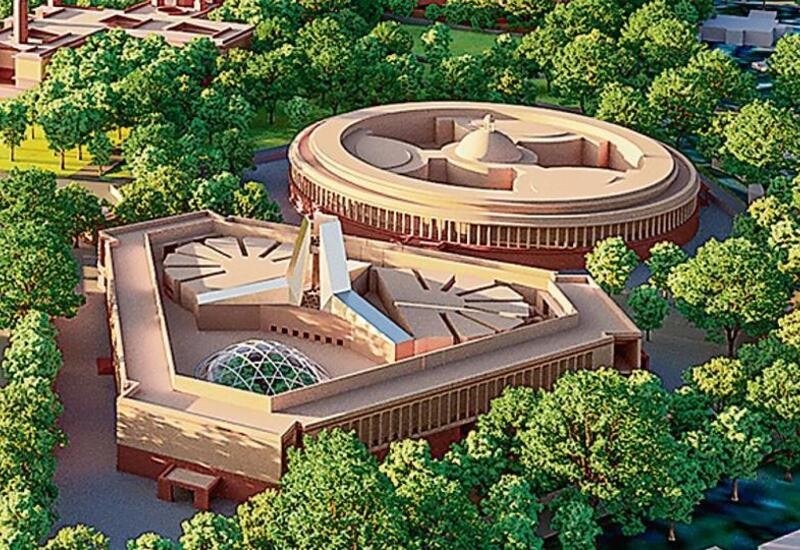 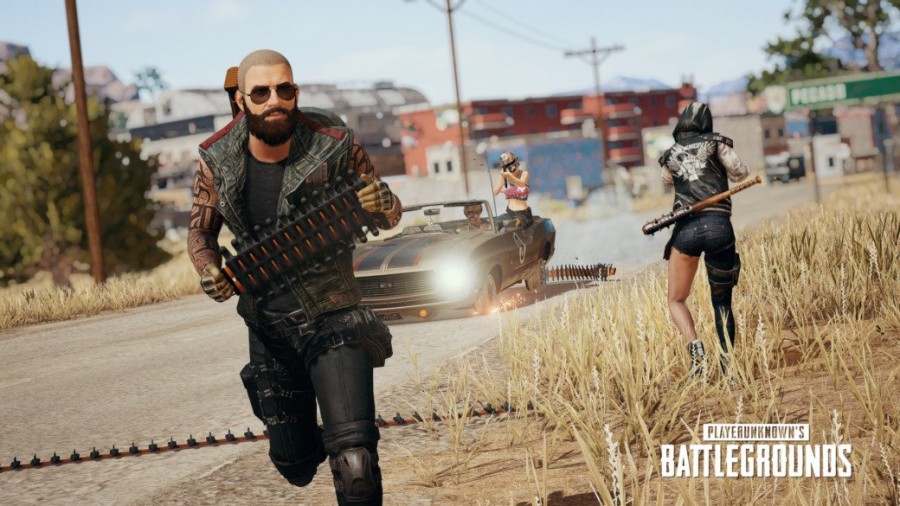