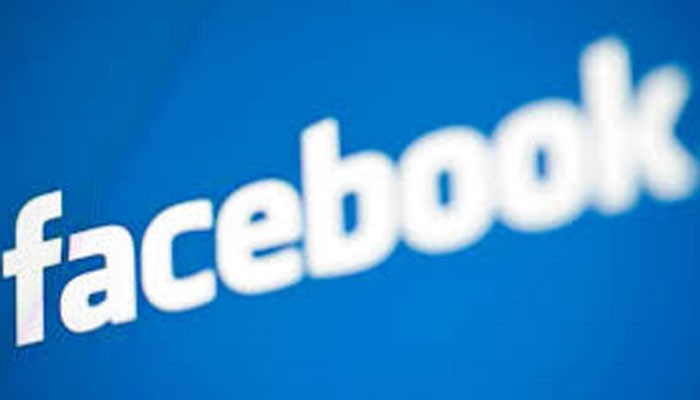 Facebook takes tens of millions of dollars of advertising revenue every day. Facebook Inc it had restored service to its main app and Instagram, after the world`s largest social network suffered a major outage that frustrated users across the globe for about 24 hours. We are still investigating the overall impact of this issue, including the possibility of refunds for advertisers. Refund advertisers for lost exposure

The company also said it was considering whether to refund advertisers for lost exposure due to the problems, which internet outage trackers showed affected users in Europe, Japan, North and South America.

"Yesterday, a server configuration issue made it difficult for people to access our apps and services. We are 100 percent back up and running and apologize for any inconvenience," a Facebook spokesperson said.

"We are still investigating the overall impact of this issue, including the possibility of refunds for advertisers."

Facebook takes tens of millions of dollars of advertising revenue every day.

Media reports earlier said millions of users were affected, and thousands took to Twitter on Wednesday and Thursday to complain under the hashtag #facebookdown.

DownDetector website - one of the internet`s most used sources of numbers on outages - showed the number of complaints had peaked at more than 12,000, gradually falling to about 180 as of 11 a.m. ET on Thursday.