Several fake Twitter and Facebook accounts have been created in the name of Pramod Sawant since he was sworn in as Goa Chief Minister, his office has said. Sawant was sworn as chief minister on March 19 following the death of Manohar Parrikar.

“Since chief minister Sawant took over, several fake IDs started surfacing on Twitter and Facebook. We brought it to the notice of both these organisations Saturday,” a government official said.

Sawant already has his personal account on both social media platforms while the official Facebook and Twitter accounts of the Chief Minister’s Office also continue to operate, he said. 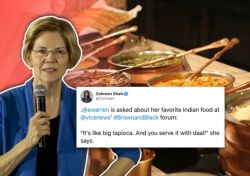 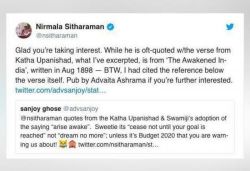 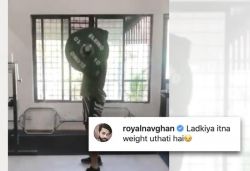 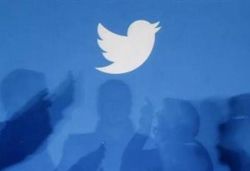