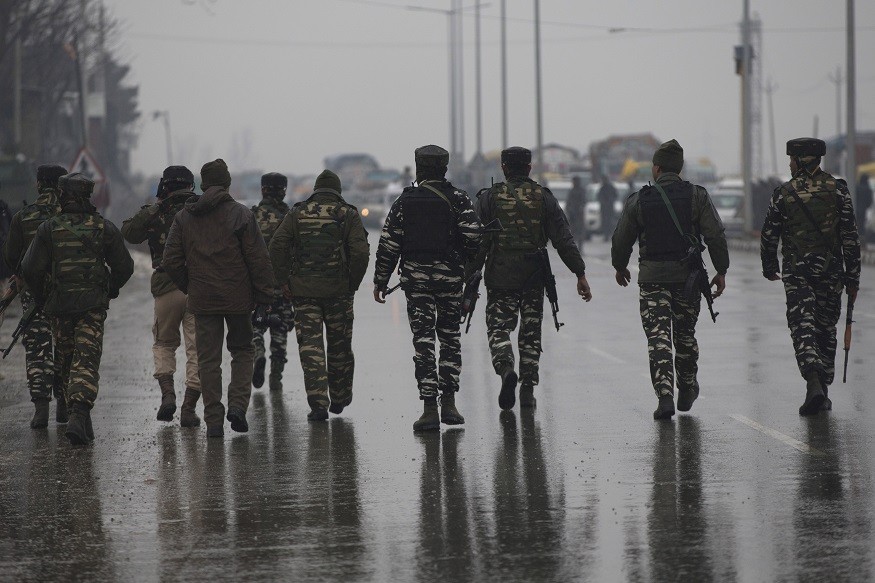 Five persons, including an army porter, were injured as there was heavy firing and shelling along the Line of Control (LoC) in Poonch district of Jammu & Kashmir on Tuesday evening. This comes a day after three people-a BSF officer, woman and a five-year-old girl were killed in Pakistani shelling in different sectors of Poonch district. The firing started at about 5pm along the LoC in Poonch and was going on heavily.

Senior Superintendent of police Poonch, Ramesh Angral said that all the injured have been shifted to a hospital where they are being treated.

In the backdrop of these incidents of shelling, the cross-LoC trade along the Poonch-Rawalakot route was suspended on Tuesday in view of the heavy shelling by Pakistan on forward areas along the LoC in Jammu and Kashmir, officials said.

“The weekly cross-LoC trade was suspended in view of the frequent shelling by Pakistan and tense security situation,” the custodian of LoC trade (Poonch), Fareed Kohli told PTI.

The first violation of the ceasefire by the Pakistan Army took place in Rajouri and it then spread to Poonch district, officials said.